Now before we look at the finals, I just can’t help but laugh at the hilarious casting by the one and only DOTA2 rapper, ODPIXEL. The clip was taken during the first game between Nigma versus Team Liquid in the semifinals of EU qualifiers of the Kyiv minor. As Nigma performs a high-ground push into Liquid’s base, Miracle dived a little too deep into the enemy’s base and was at risk of getting killed as he was pretty low in health while Liquid.miCKe’s Monkey King could have counter-initiated with a long stun and killing him. Thankfully, Gh’s Batrider stayed close to his carry to allow him to infest him.

Anyways, besides the scene made funnier thanks to ODPixel, we did not expect what was in store for the finals. The first two games of the series was tied where game 1 showed us a preview of how Alliance can massacre the TI9 finalist so badly. Alliance had strong disables that really keeps Nigma’s elusive cores like Slark and Ember Spirit in place all the time, as a result, both Miracle and w33 died too many times and were rendered useless. However, heading into game 2, Nigma fought back with full force, thanks to w33’s Void Spirit. He was able to run around the map, hunting not only the support players of Alliance but even carries such as Nikobaby’s Juggernaut getting instantly nuked without a chance to land his ultimate, Omnislash.

With the series tied, game 3 showed absolute dominance by Nigma again  as they shut down Nikobaby’s Riki without any issues. This is shown as Nigma were still aggressively forcing fights into Team Liquid despite Alliance supposedly having the better midgame heroes such as Huskar and Timbersaw. To top that off, Fata’s Oracle was consistently supporting Huskar as well. Yet, all these efforts were not enough to stop Nigma’s onslaught. After this one-sided game, many would have expected Nigma to sweep the fourth game too, ending the grand finals 3-1 but boy were we wrong. Alliance went head-to-toe against Nigma in game 4 and managed to stop Miracle’s Ember Spirit from being too “imba”. As they eventually have enough disables to kill Miracle, the rest of Nigma were nothing to be feared off as Alliance proceed to wipe the rest of Nigma to settle the series at a tie yet again. 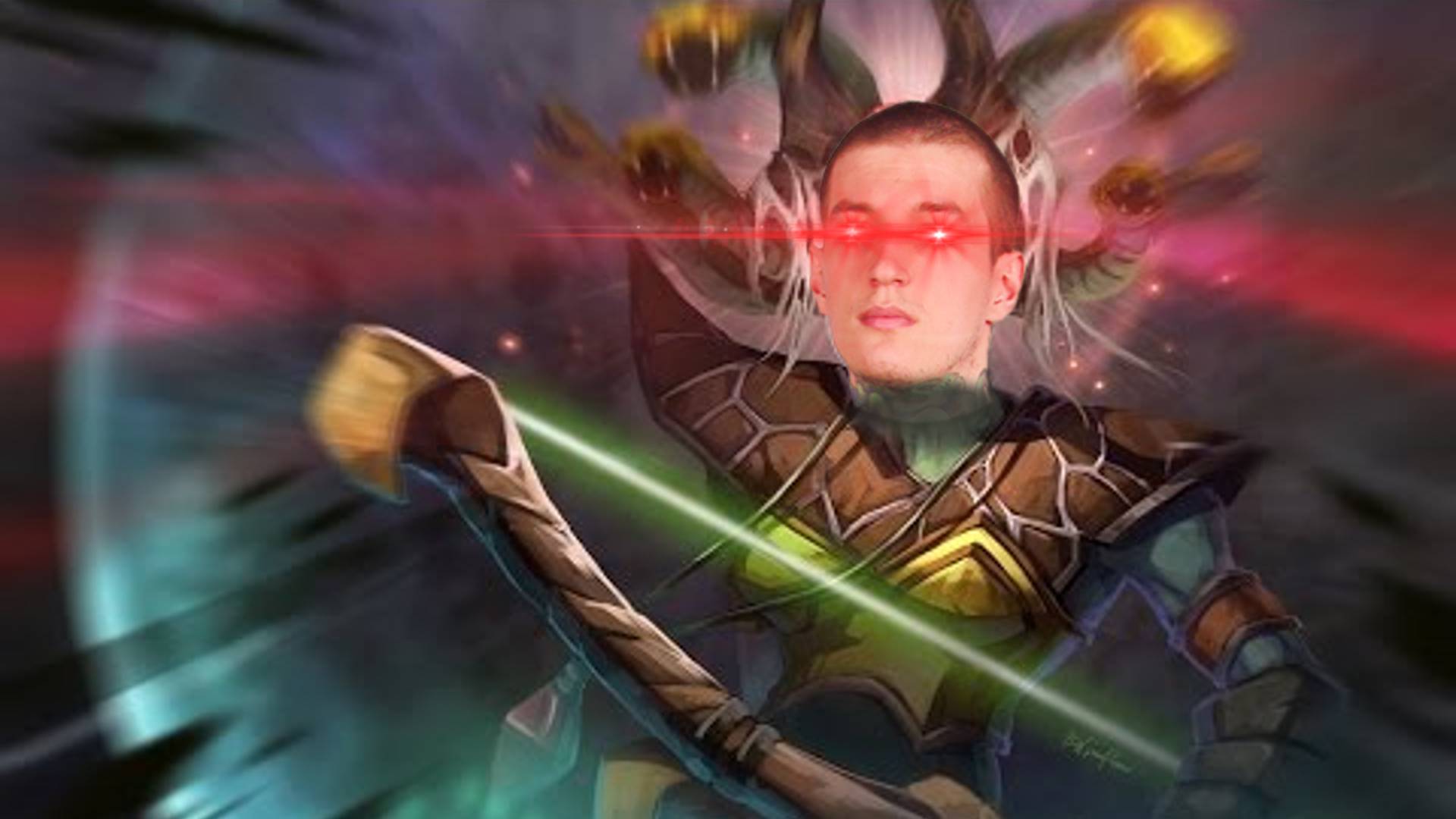 Thus, with game 5 remaining, the series has just turned into a best-of-one game. Thankfully, game 5 became the most exciting game we had so far as we witness Alliance clutch through Mega creeps and their Ancient being the only building left. But as NikoBaby’s Medusa has 2 Divine Rapiers, they were able to go straight for the GG push and send Nigma out of the DPC season till the next qualifiers. Stay tuned.