Blaze continues to upset as they draw a series against Aster

Blaze continues to upset as they draw a series against Aster

One of the several new names that we get to witness in China's CQ for ESL Los Angeles are looking to wreak havoc on to these pros. Blaze delivered a huge upset yesterday after sweeping PSG.LGD in a bo3 series eliminating the powerhouse OQ is an impressive feat itself but to be able to achieve it with a female player, it's safe to say that this team has huge potential.

Coming in the Groupstages this CQ, they are put against a tough opponent already, Team Aster. With their most recent addition; Sccc and Fade, they are one to look out this qualifiers. 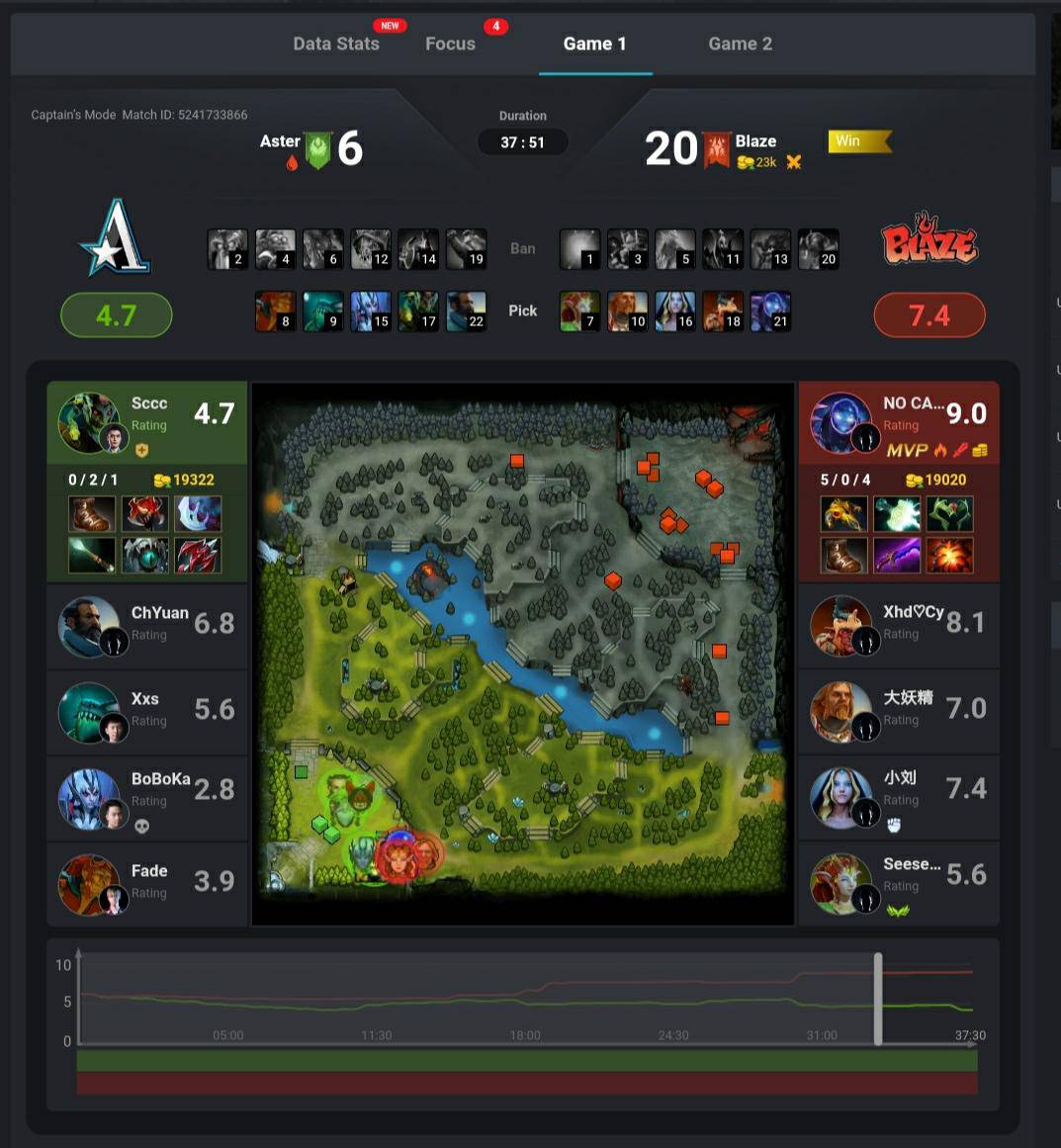 In just their first match, they already managed to grab a win against Team Aster in a dominating finish. Laning-wise, Team Aster not surprisingly won this phase as they take the early advantage while Blaze despite having only won one lane, it became a critical factor this game as it was where Troll Warlord is farming and he's position became the equalizer for Blaze to maintain minimal disadvantage in the economy while their Arc Warden was utilizing space provided to him. Team Aster hold advantage for a good 20 minutes but they made a mistake as 2 of their cores got picked off one by one which started the shift in Blaze's favor. Omniknight and Enchantress we're a good combination of sustain enough for Troll and Arc Warden to chip and eventually base racks in the Aster side, until they really couldn't do anything about it. They call gg. But in the reset, Aster did not make the same mistakes and just stomped the game with their flashy draft, Blaze called ggs after 27 minutes in with about 25k gold deficit.

There will be a lot more games to be played today, this is only the start. What do you think of this new squad? Will they be able to claim one of the 3 slots for China? Tell us in comments down below and I'll see you in the next one.

下一篇：Nigma ends Lil's tournament run along with his drama