Nigma ends Lil's tournament run along with his drama

Nigma ends Lil's tournament run along with his drama

In an odd turn of events, these teams somehow did not make it into the ESL One Los Angeles major as the spots are taken by worthy teams like Team Secret and OG but unexpected, even Ninjas in Pyjamas qualified for it too. Thus, leaving these teams that once qualified for the majors without breaking a sweat. These teams consist of Nigma, Team Liquid, Alliance and Aggressive Mode (Lil’s stack). While Aggressive Mode should have been the most dominant team in this minor qualifiers due to them making it into the major qualifers’ playoffs, it seems like things didn’t go as expected and they ended up being the first team to be eliminated.

Morphling dies to 2 supports only: https://youtu.be/A1jQivFRoSo?t=401

Game 2, Aggressive Mode tries to play the midgame meta yet again, picking early online cores such as Bloodseeker and Templar Assassin to just go mayhem at Nigma. But reality is often disappointing as Nigma’s Storm Spirit by W33 was too elusive for Aggressive Mode to deal with. Having the support of the rest of his team such as Slardar to be in the frontlines while Chen keeping his Hand of God heal defensively, W33’s Storm Spirit was never in a tight spot when fighting. With the game already being so one-sided at only 15 minutes into the game, Aggressive Mode tried one last shot to contest the Roshan but despite all the buybacks they expended, it just wasn’t enough. The game ends in just 18 minutes. 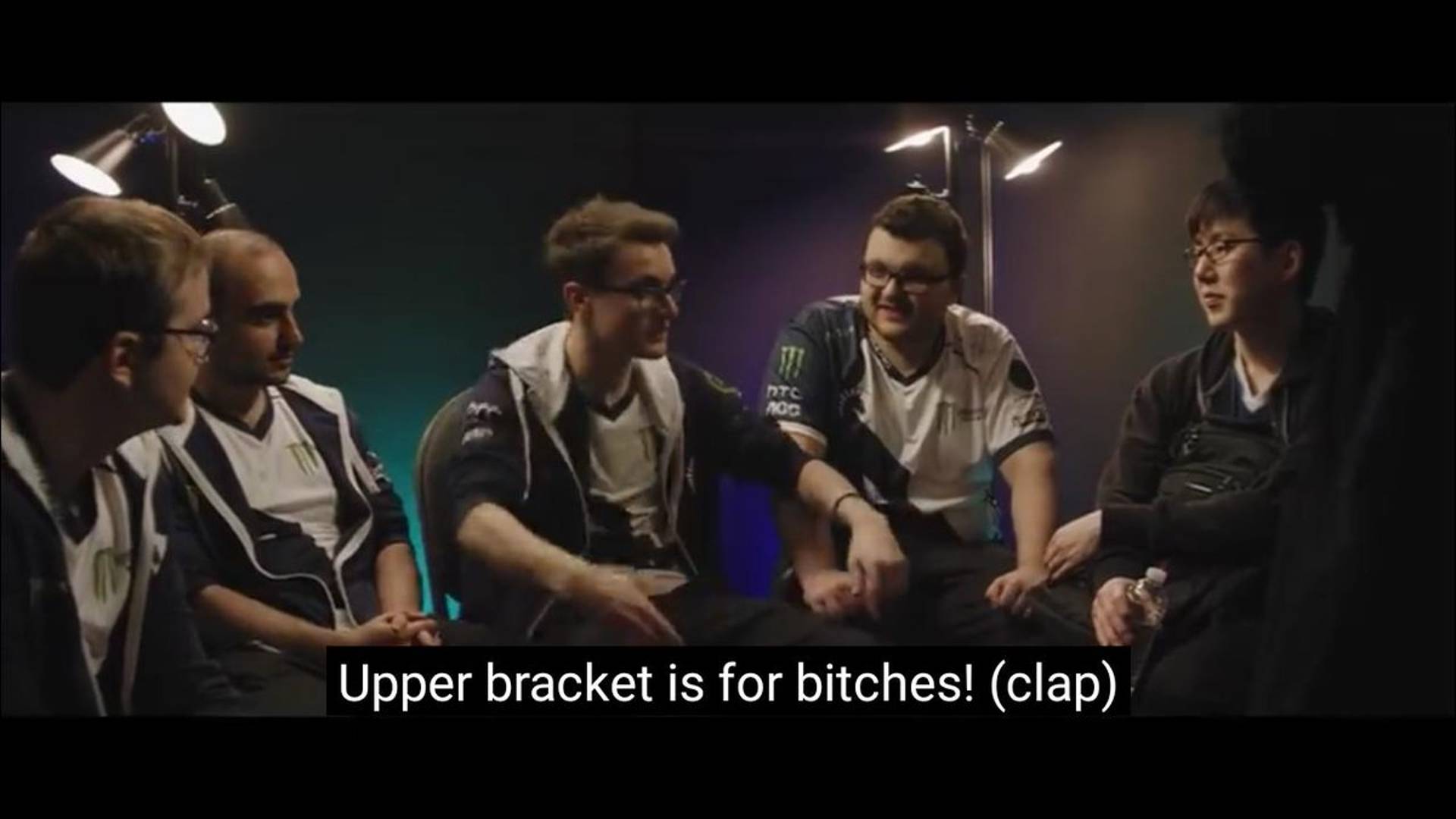 With Aggressive Mode out of the DPC for at least a month, so will the ridiculous drama that he brought up be forgotten soon. Nigma will now go “upper bracket is for [email protected]” mode as they fight their way up to qualify for the minor. Their next opponent will be Team Liquid. Stay tuned to see if Nigma has what it takes to qualify for this minor.