ESL has announced the on-air crew for IEM Katowice 2020, which features many familiar faces.

The Katowice lineup will feature the likes of Tres "stunna" Saranthus on the desk, with the trio of Chad "SPUNJ" Burchill, Jacob "Pimp" Winneche and Mathieu "Maniac" Quiquerez breaking down the action alongside him as analysts, while three commentary duos will be talking us through the matches as casters.

Henry "HenryG" Greer & Alex "Machine" Richardson and Anders "Anders" Blume & Jason "moses" O'Toole will be on the commentary post for the main stream matches, with Jason Kaplan and Tom "Tombizz" Bissmire in charge of the secondary stream games. 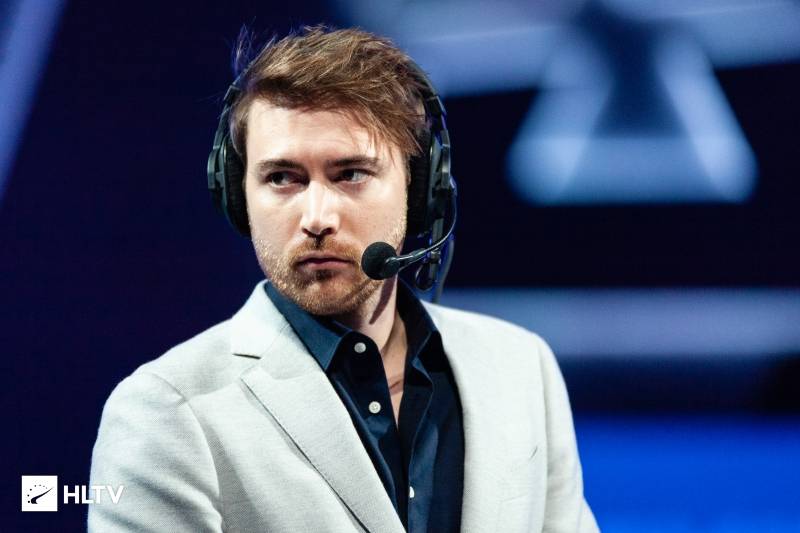 Rounding the aforementioned talent is Oliver "OJ Borg" D'Anastasi as the stage host, while Frankie "Frankie" Ward will be interviewing the professionals as the sideline reporter.

IEM Katowice will take place from February 24 to March 1, where 16 teams will face off for the $500,000 prize pool, with the action culminating with a best-of-five grand final at the prestigious Spodek arena.

The full lineup for the tournament is: 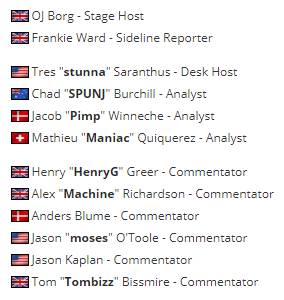