The team list for the closed qualifier for the Europe Minor is now complete following the end of the fourth open bracket.

The third time was not the charm for Complexity after they succumbed to a 2-1 defeat at the hands of SMASH in their third attempt to qualify for the closed bracket. Benjamin "blameF" Bremer's troops, who had impressed at BLAST Premier last week with victories over Astralis and Vitality, almost completed a reverse sweep in the series but were made to pay the ultimate price after wasting a 14-11 lead on Inferno, a map where they had endured a rough 0-8 start.

The failure to reach the closed qualifier is a bitter pill for Complexity to swallow, almost three months after the team's creation. They will return to action in a week's time at DreamHack Open Anaheim, where they will face a stacked field of contenders, including forZe, MIBR and Gen.G. 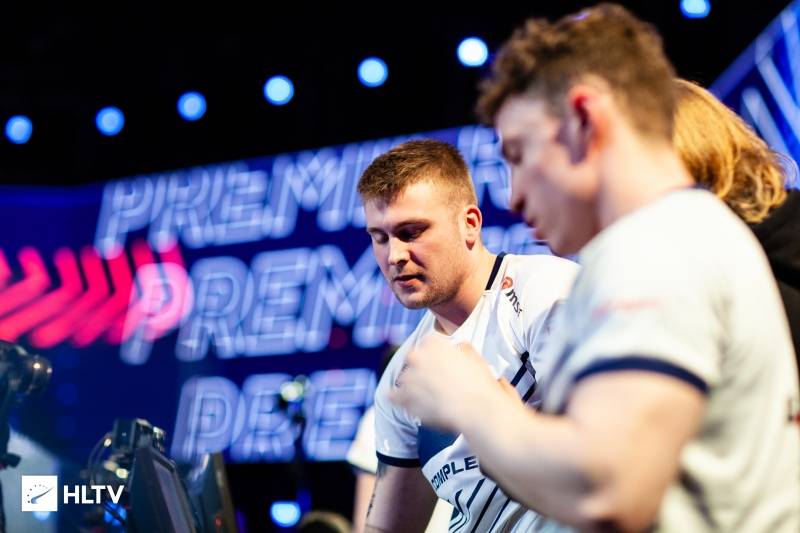 Meanwhile, Copenhagen Flames picked up the other spot in the closed bracket following a 2-0 victory over Illuminar, Poland's last hope of having a team at the Rio Major. Paweł "innocent" Mocek's side, who are trying out Karol "rallen" Rodowicz and Michał "snatchie" Rudzki, had begun the day with a 16-3 thrashing of SKADE but were denied by Danes in the decisive round of the qualifier.

This will be the first-ever Minor closed qualifier for Copenhagen Flames, who ended 2019 with a runner-up finish at Qi Banja Luka. Asger "AcilioN" Larsen's troops, who are ranked fifth in Denmark, will be looking to build on this success in the European closed qualifier for FLASHPOINT, kicking off Friday.

Featuring a double-elimination, best-of-three bracket, the closed qualifier will be held from March 7-8. The top eight sides will secure berths at the Minor, from which two teams will secure direct entry into the Rio Major's New Challengers Stage.

The final team list for the qualifier is the following: