TYLOO have replaced ViCi at IEM Katowice after the latter team ran into visa issues, the organizers have announced.

One of ViCi's players was unable to get his visa in time for IEM Katowice nearly two weeks ahead of the tournament because of delays in the application process, which are caused by the coronavirus situation currently ongoing in China.

The organizers have chosen to replace the Chinese side with TYLOO, who placed second in the Asian closed qualifier in January, and who have been attending a bootcamp in Ukraine since the beginning of February. 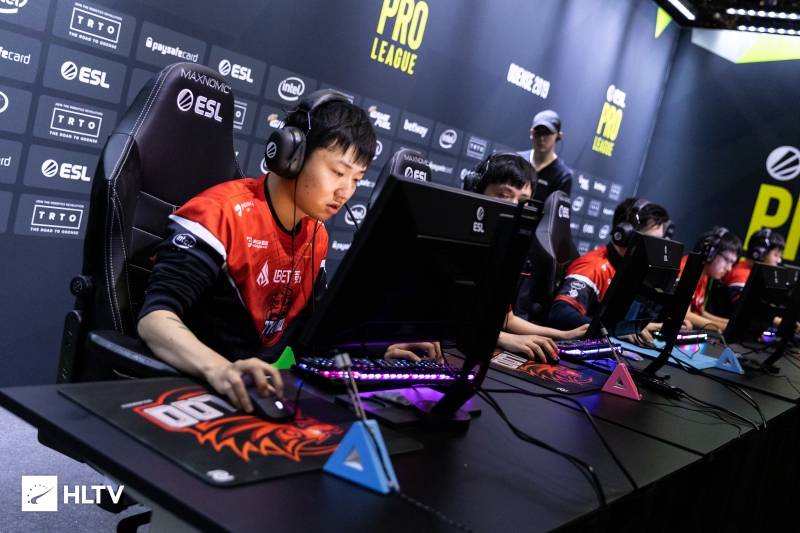 YuLun "Summer" Cai & co. will take ViCi's place in Group B, featuring the likes of Liquid, mousesports, and Evil Geniuses, with their match in the opening round being up against the European side.

IEM Katowice will mark the debut of TYLOO's new lineup following Gen.G's acquisition of Hansel "BnTeT" Ferdinand, who was replaced on the Chinese roster by Seon-Ho "xeta" Son earlier this year. 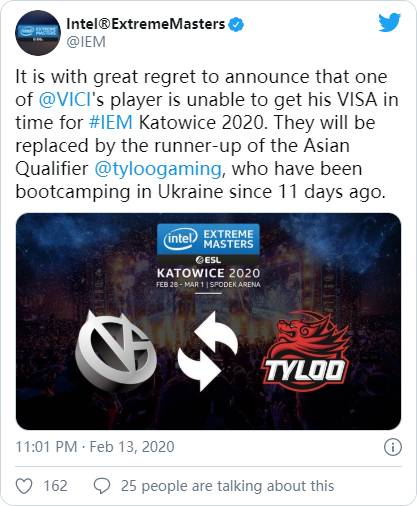