As with many SEA teams who looked so promising in the major qualifiers, unfortunately only 3 teams qualified for the major, which are Fnatic, Geek Fam and Team Adroit. While we are glad that Team Adroit and Kuku’s new team made it to the major, we can’t help but feel sorry for the other teams who got so close as well. Anyways, looking at the SEA qualifiers for StarLadder S3 minor, day 1 ended with the two teams who previously made it to the major qualifiers playoffs, taking a huge upset, sending both TNC Predator and Team IO down to the lower brackets.

Despite TNC Predator playing rather sloppy in the major qualifiers, they had no problem putting an end to Mushi’s run for his first minor of the season. Both games ended in utter outcome, as team IO were unable to secure even 5 kills in the entire series. With both games ending in just 25 minutes, Armel has never looked so fearsome as a mid Templar Assassin. Meanwhile, Team IO had a rather unique yet questionable draft, picking offlane Lina and Leshrac safelane. The plan to go full magic damage backfired after TNC picks various durable heroes such as Lifestealer who negates most magic damage and Templar Assassin securing a quick 20-minutes BKB completely shut down any opportunity for Team IO to win any teamfight.

Heading into the second game, Team IO tries to pick elusive and broken heroes such as Void Spirit and Arc Warden but it wasn’t enough to go up against TNC’s Templar Assassin who completely snowballed out of control in just 15 minutes. Coupled with strong defensive skills by both Chen and Abaddon, there was no way that TNC cores could even hope to die. With only one kill scored by Team IO, they definitely have much to be better at before the upcoming major and that’s a good amount of time for them to perfect themselves. 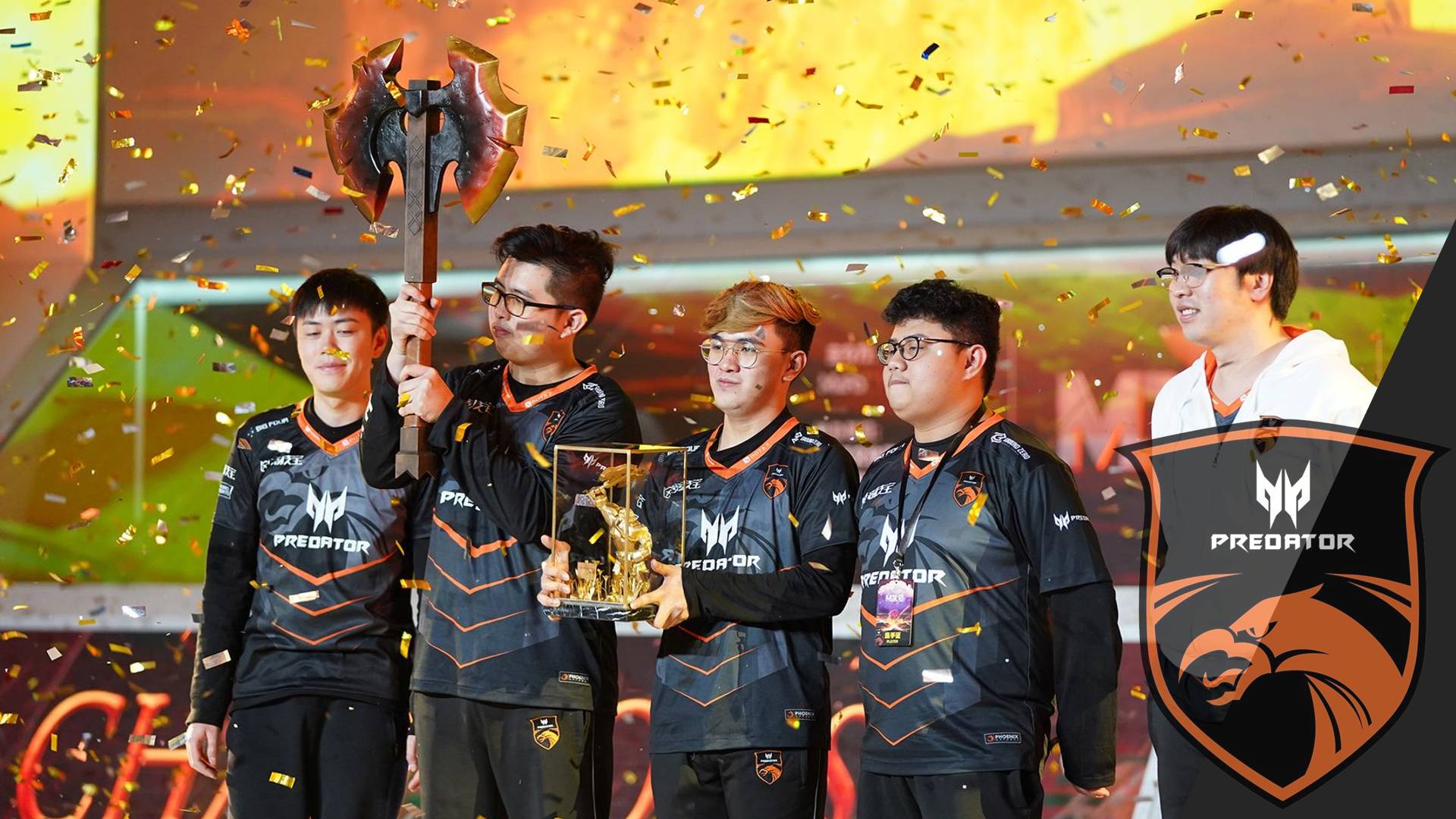 As TNC continues their lower bracket run, the other two teams that prevailed, fought against each other too, and BOOM Esports sweeps Reality Rift off the upper bracket to send them down to face TNC Predator tomorrow. While BOOM Esports await patiently as the first finalist of the SEA qualifiers, their next opponent will be either Reality Rift or TNC Predator. Stay tuned.