The brackets for the three regional FLASHPOINT closed qualifiers have been determined. 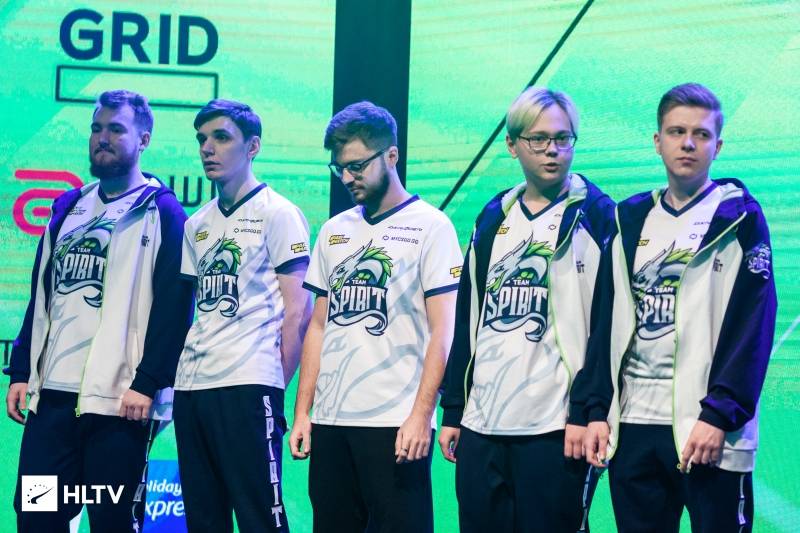 The top two teams from each region will advance to the Global Qualifier, which will be held at the FACEIT studio in Los Angeles, California from March 3-5. This offline stage will determine the final two teams who will enter FLASHPOINT in its inaugural season, where they will be joined by the league's ten franchise partners, six of which have already been revealed.

Below you can find the initial match-ups for the three regions, as well as navigate to our event pages for each qualifier where you can find match times and further details:

The prize distribution for the qualifiers is the following: