The closed qualifiers for the first season of FLASHPOINT will begin in just two days in all three regions following the conclusion of the action-packed open stages.

The European qualifier will feature a total of 32 teams, twice as many as the North American and the South American tournaments, with all three competitions featuring a 50/50 split between invited and qualified sides, as well as a double-elimination, best-of-three bracket. 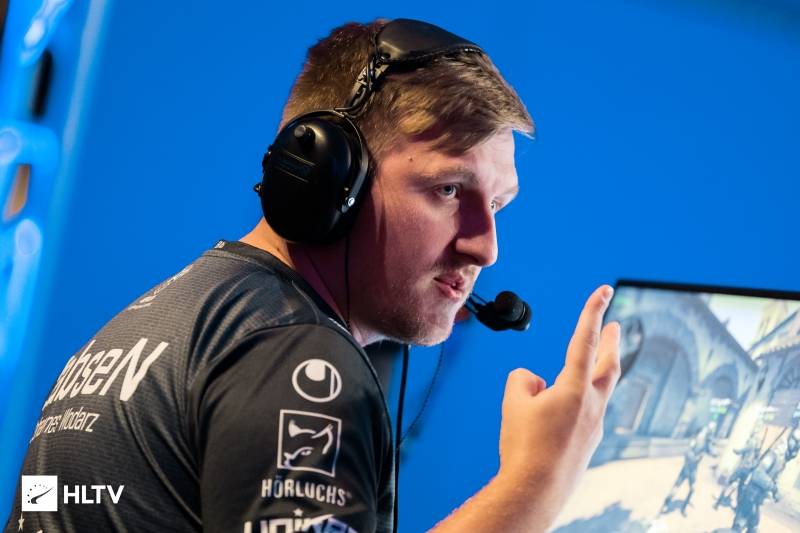 The top two teams from each region will progress to the Global Qualifier, which will be held at the FACEIT studio in Los Angeles from March 3-5. This stage will determine the last two teams who will be entering FLASHPOINT, where they will be competing against the league's ten franchise partners, six of which have already been revealed.

Below you can find the 64 teams who will be taking part in the qualifiers: 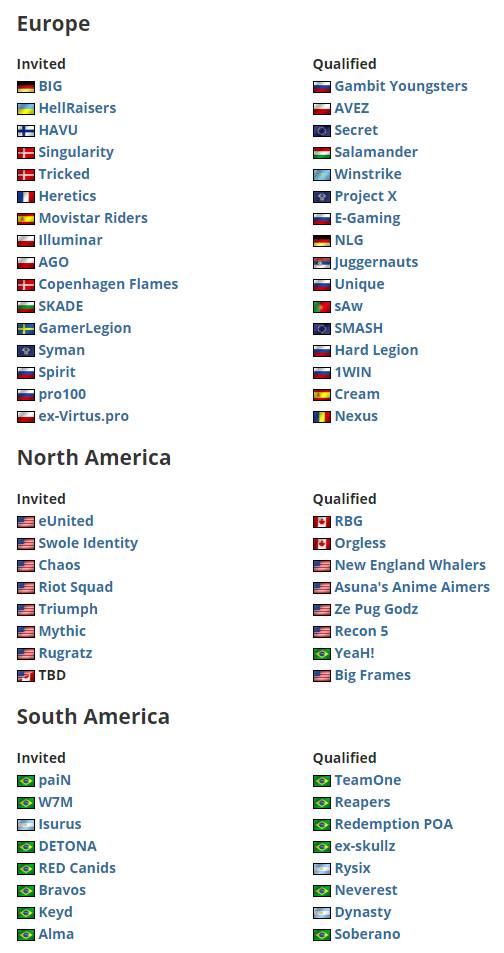 Meanwhile, FLASHPOINT has announced that over a third of the qualifying stage's $100,000 prize pool has been allocated to the closed qualifiers. The Global Qualifier will have $64,000 up for grabs, with the winner claiming $20,000, while the runner-up will earn $12,000.

The prize distribution for the qualifiers is the following: