Overwatch developer Jeff Kaplan commented on a discussion on the Blizzard forums yesterday about how role queuing in the game could be expanded. 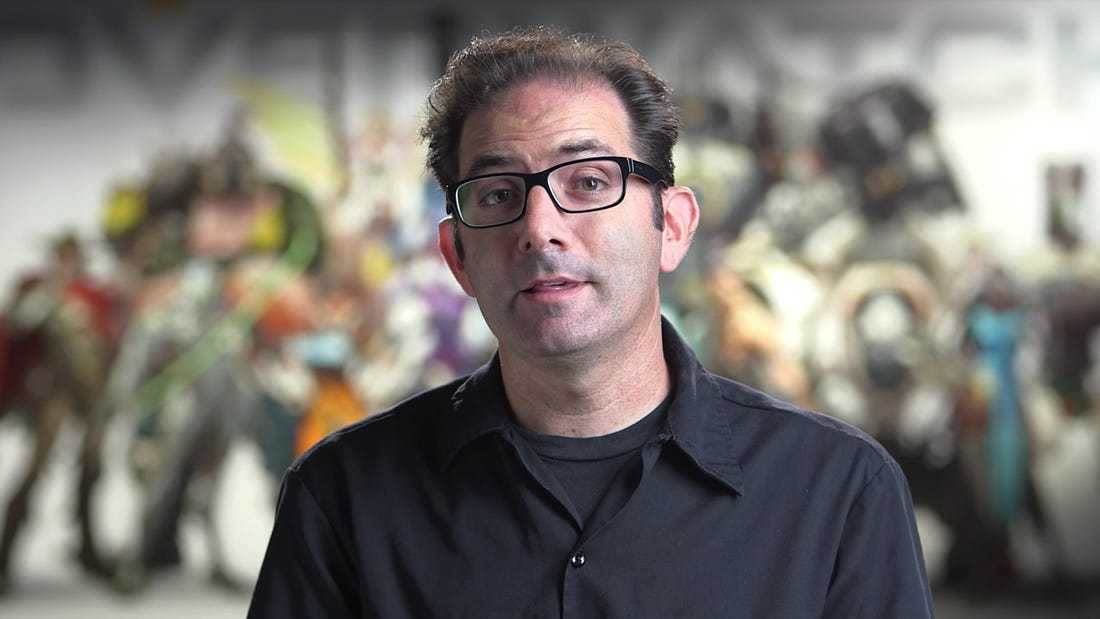 The role queue feature was recently added to mitigate issues with too many “mains” of any particular character or role from ending up on the same team to create more cohesive gameplay across the board, similar to what League of Legends does.

The change has inspired some players to brainstorm further, though. In a post on the Blizzard forums, someone suggested that role queuing could be expanded even further.

Right now, players select between three roles: damage, healing, and tanking. But there are a few subcategories to those basic roles. Frequently, teams will look to have a “main tank,” typically someone like Winston, Orisa, or Reinhardt who have protective shields.

Those tanks are often supplemented by what many refer to as “off tanks,” like Roadhog or D.Va. These characters don’t have quite the same shielding ability that main tanks do, but they provide tank-style utility that other characters with lesser health can’t.

The same goes for healing. Teams typically want to have a “main” healer who has a high capacity for healing per second and a second healer can be a bit more utilitarian, focusing on supporting damage output with healing almost being a secondary job.

Responding to players’ ideas, Kaplan made a few brief but succinct statements that suggest the expansion of role queuing isn’t coming anytime soon.

“It’s an interesting suggestion but the more ‘buckets’ we add, the slower matchmaking will be,” Kaplan said. “Overall, we want to reduce queue times, not impact them further. Hope this makes sense.”

Overwatch developers have a number of different factors that they have to account for, and following the addition of role queues, one concern was that queue times might take longer, particularly for those who want to play a high-demand role like DPS.

While the addition of “off-tank” role queues would certainly make games feel a lot closer to a truly competitive and specialized experience, in reality, there would be more waiting than playing going on.