The Overwatch League’s vice president has issued a statement apologizing to former broadcast talent for a comment that he made over the weekend. 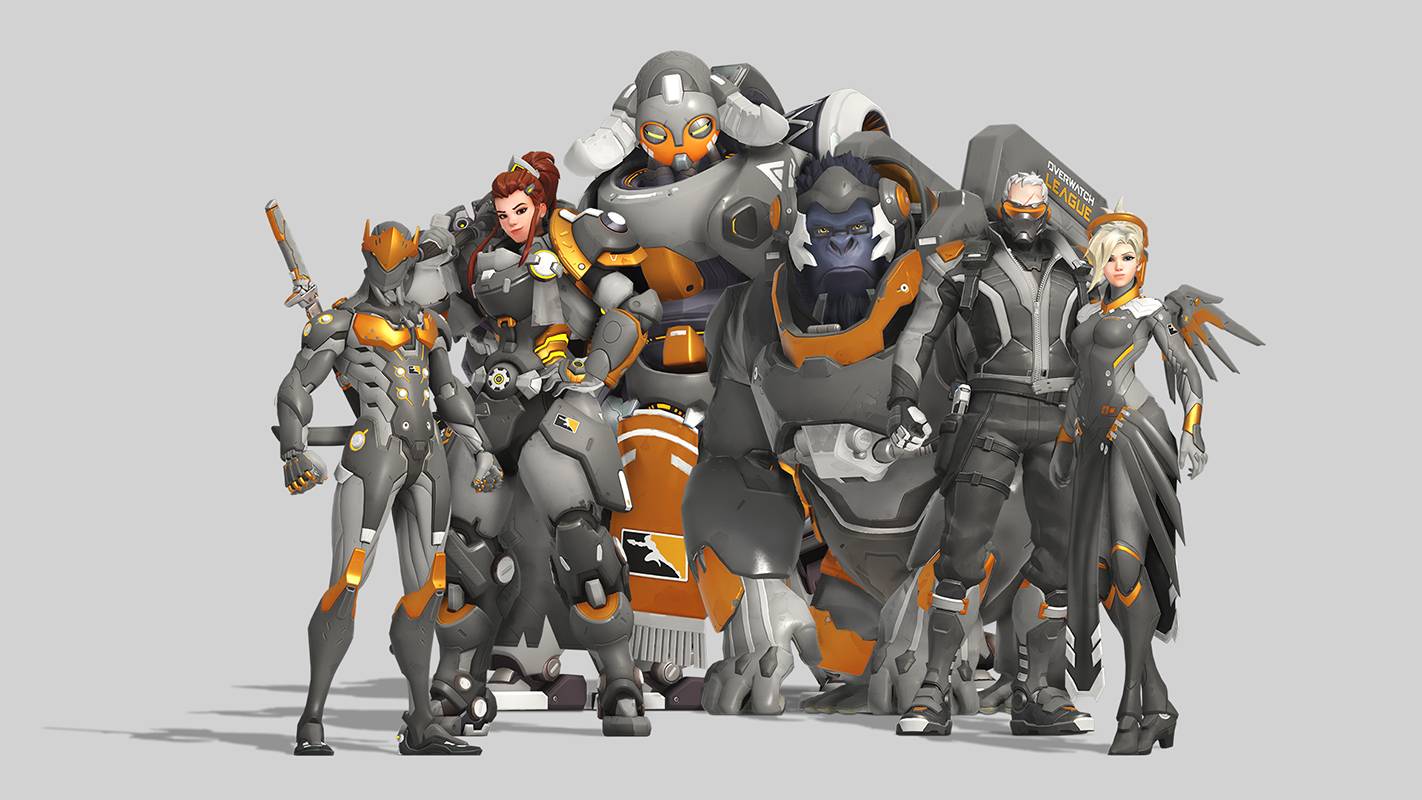 When talking to ESPN’s Jacob Wolf, OWL VP Jon Spector said that the league would benefit from working with professionals who “live and breathe [Overwatch].”

“I want to apologize for my comments yesterday,” Spector said in today’s new statement to ESPN. “I did not intend to slight anyone, but I failed to provide some important context before answering a question about my excitement for our 2020 talent lineup. I’d like to offer the context now that I should’ve provided yesterday.

“We are proud of our 2018 and 2019 broadcasts, and we feel great about our lineup this season. We’re incredibly thankful for all of the talented voices that worked to launch the first two seasons of the Overwatch League. We would not be where we are today without your work—thank you all for living and breathing Overwatch and supporting our league since the beginning.”

The Overwatch League’s talent lineup this season includes returning faces, like Chris Puckett and Salome “Soe” Gschwind. But it also features a lot of new desk talent and some new casters, like Andrew “ZP” Rush and Jake Lyon.