Activision Blizzard made a bold move this year by moving broadcasts for the Overwatch League to YouTube Gaming after the league spent its first two years on Twitch. And with a one weekend sample size, the league doesn’t appear to be doing as well on its new streaming platform. 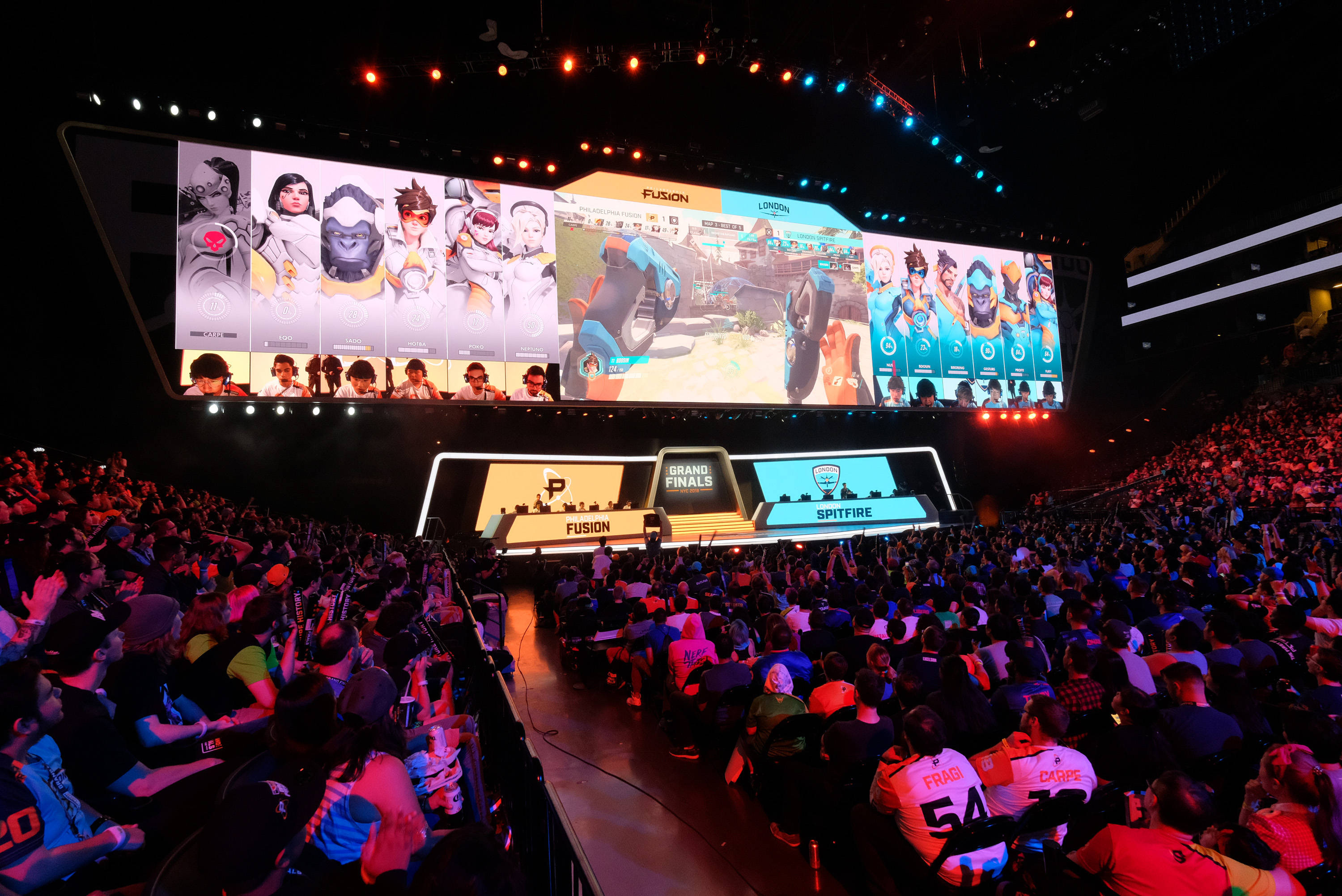 This past weekend, OWL had nearly 16 hours of broadcast time on YouTube with an average viewership of 63,505, according to Stream Hatchet data. The average is a notable decline from OWL’s average of 97,168 during the first weekend of action on Twitch last year.

It’s difficult to compare the first weekend of OWL this year to last year on most metrics because of changes in the league’s format, however. Last year, the league had 63 hours of coverage on the official OWL channel during week one from Feb. 14 to 17 with a total of 6.16 million hours watched.

That was supported largely by a higher volume of games played during the opening weekend last year. The first week of the season in 2019 had 16 matches compared to just eight this year, which spanned two homestands in Dallas and New York.

The difference in the number of matches made the total airtime and hours watched fairly one-sided. This year OWL’s YouTube channel had a total of just more than one million hours watched.

Additionally, there was a significant drop in viewership after the first few matches on Saturday. While viewership for the first two matches in New York hovered above 90,000 CCV, once the broadcast moved to Dallas, viewership dropped to just around 60,000.

One reason for that could be because some viewers said they had to move from one stream to a completely different stream to watch the Dallas portion of OWL’s broadcast on Saturday. The change seemed to disrupt viewership in a way that it couldn’t fully recover from.

The average viewership is undeniable, though. Whether it was the move to YouTube, less hype for the league because only a few teams were playing, or a general lack of competitive matches, the Overwatch League’s first weekend on YouTube failed to attract the same number of eyeballs that the league did when it was on Twitch.

One other potential issue for the league following its move to YouTube is a lack of incentives for watching. When broadcasts were on Twitch, the league had numerous ways to reward people for watching on the platform by giving them Twitch emotes and “OWL Tokens” that could be redeemed to purchase in-game skins.

While the league’s commissioner Pete Vlastelica said that it’s pursuing options for similar rewards for fans, those aren’t available yet.

The lower viewership in week one of the season could be seen as particularly troublesome because the league is missing about a third of the viewership that it had on Twitch last year and opening weekend was one of the most-watched regular season weeks of the year in 2019.