The Washington Justice will start the Overwatch League one man short. Swedish main tank Lukas “LullSiSH” Wiklund encountered complications with his visa and will miss the beginning of the league’s third season, the organization announced today. 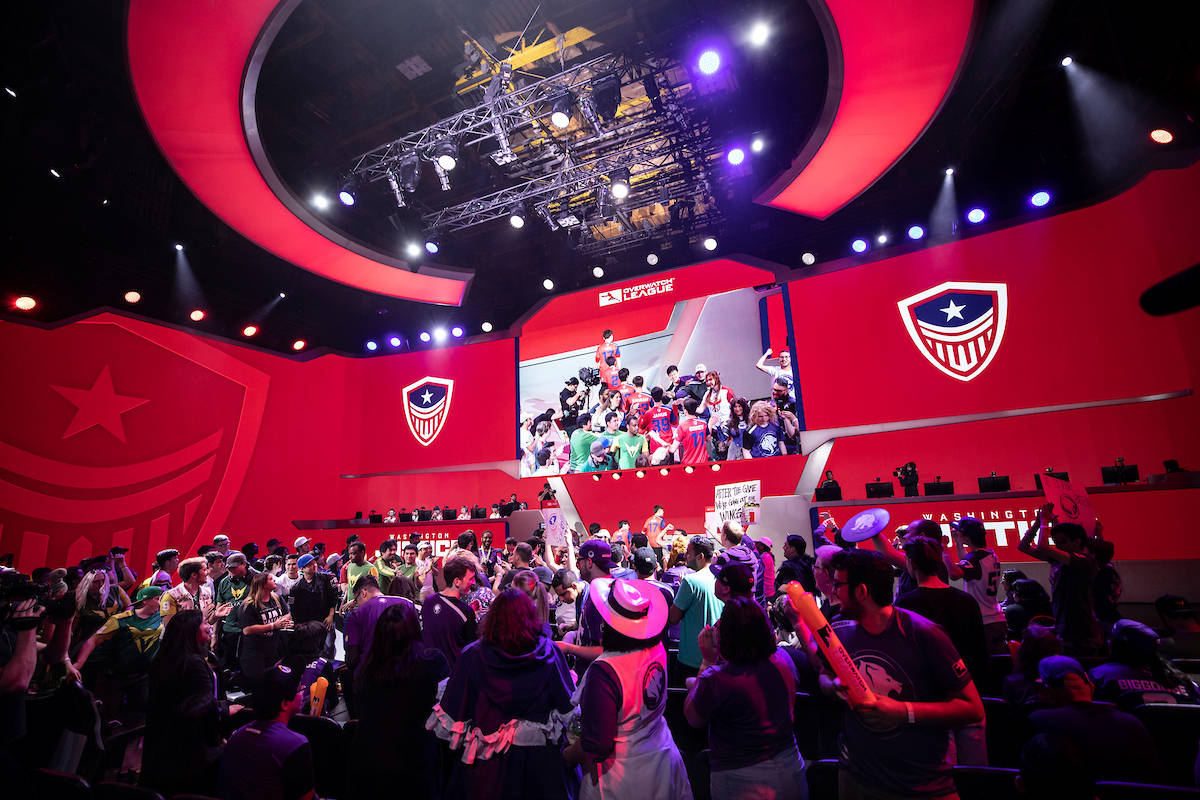 The team revealed that LullSiSH ran into “extenuating circumstances” and that he’s “expected to miss the start of the season,” without specifying a length of time for his absence.

This isn’t the first time that LullSiSH has had to sit out of the Overwatch League due to his visa status. The Washington Justice signed both LullSiSH and Elliot “ELLIVOTE” Vaneryd in July, late into the second season. Justice staff confirmed that the Swedish tank duo couldn’t get through the visa proceedings in time for matches and their debut was pushed to 2020.

With LullSiSH’s absence, the Justice will likely bring Gye “rOar” Chang-hoon into play. The main tank played for the Los Angeles Gladiators last season but signed with Washington ahead of the team’s 2020 campaign.

Ellivote and LullSiSH were the tank duo for Team Sweden during the 2019 Overwatch World Cup, but the team was eliminated in the preliminary rounds. They were picked up from European Contenders and previously played together on Angry Titans.

The Justice’s debut in the Overwatch League’s 2020 season is scheduled for Feb. 15 in the Battle of Brotherly Love, hosted by the Philadelphia Fusion in their home territory. The team will face off against the Fusion and the Houston Outlaws over the weekend.