Another day, another patch. Overwatch added a new round of balancing updates for four heroes to the Public Test Realm (PTR) today just days after releasing Patch 1.45 on the platform. 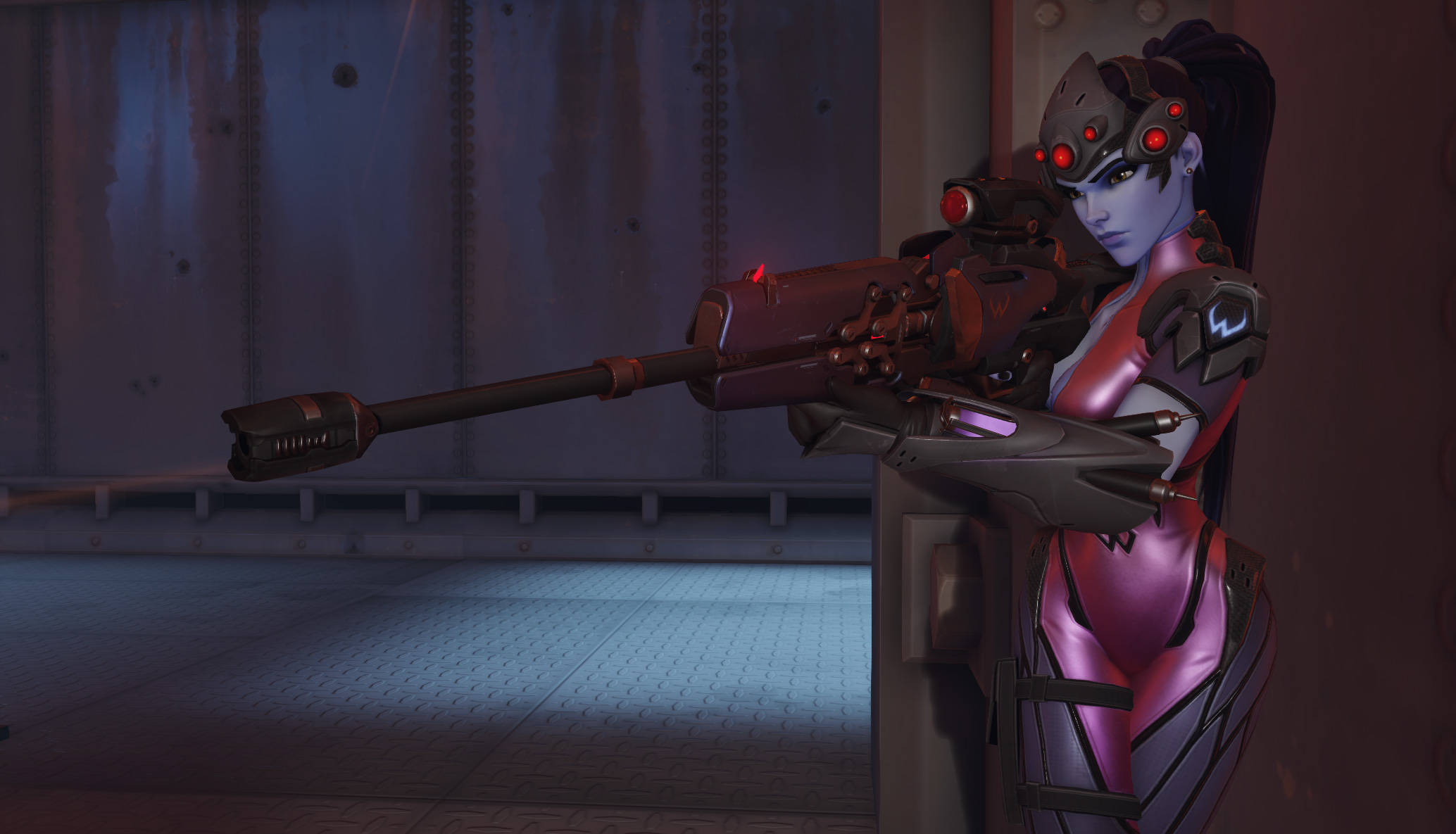 The patch nerfed Widowmaker, Brigitte, and Wrecking Ball and gave Symmetra an unlikely buff. Unlike its predecessor, this update didn’t tweak any other aspects of the game, such as bug fixes or quality of life features.

The nerf to Widowmaker is one of the most significant elements in the update. The full charge time on her primary fire was increased to a full second from 0.83 seconds, which could throw off players who are used to picking her. She was the third most-picked DPS character in the Overwatch League’s fourth stage following the introduction of role lock last year.

Brigitte was another victim of a nerf in the latest patch. When tossing one of her repair packs, players can get a temporary burst of extra health as armor. The update reduced the efficacy of that overheal to 50 from 75. Moreover, the healing over time effect in her repair pack dropped by five points to 55 instead of 60. The support character has been an integral part of the infamous triple-tank, triple-support composition known as GOATS, but the introduction of role lock and the addition of Baptiste to the cast drastically reduced her pick rate, especially in the Overwatch League.

Overwatch’s favorite robot-piloting hamster also saw some tweaks to one of his abilities. Wrecking Ball’s Piledriver propelled enemies into the air and kept them immobile for a full second, but the patch reduced the effectiveness of the stun-like effect. After the patch, enemies hit with the skill will only hover for half a second before regaining control of their movement in a clear nerf to the character.

Symmetra is the only hero to get buffed in the patch, which increased her secondary fire damage from 120 to 140. Symmetra consistently ranks among the least-picked heroes, but the buff could provide some incentive to choose her.

The PTR patch is still up for testing and will be implemented to the live servers after rounds of player feedback. It’s possible that not all elements of the update will make their way to the final version of the game.