Considered to be one of the strongest teams in China, PSG.LGD’s unexpected early exit in CN open qualifiers of Leipzig Major had shocked everyone. Despite the fact that later they claimed title of WESG China in a convincing fashion, they still struggled to face against top international teams as they didn’t even get out of the group stage of One Esports Invitational.

Fans begin to worry whether there will be any roster changes for PSG.LGD after all. Well, here it is, today PSG.LGD announced that their carry Wang “Ame” Chunyu will be demoted to CDEC, in the meantime, former carry of CDEC, Lai "Ahjit" Jay Son will join PSG.LGD.

Following players’ will and personal development, after sufficient internal communication of the club, LGD esports club DOTA2 Division have made the following temporary adjustments:

1. AME, former position 1 player of PSG.LGD is now transferred to CDEC as position 1;

2. AhJit, former position 1 player of CDEC is now transferred to PSG.LGD as position 1.

As for the adjustments this time, both the club and players hope to improve the current situation of the teams, to work towards new breakthroughs, and to achieve better results with the new status. We hope both players can fully release their potential in the brand new environment and bring LGD fans a brand new game-watching experience.” 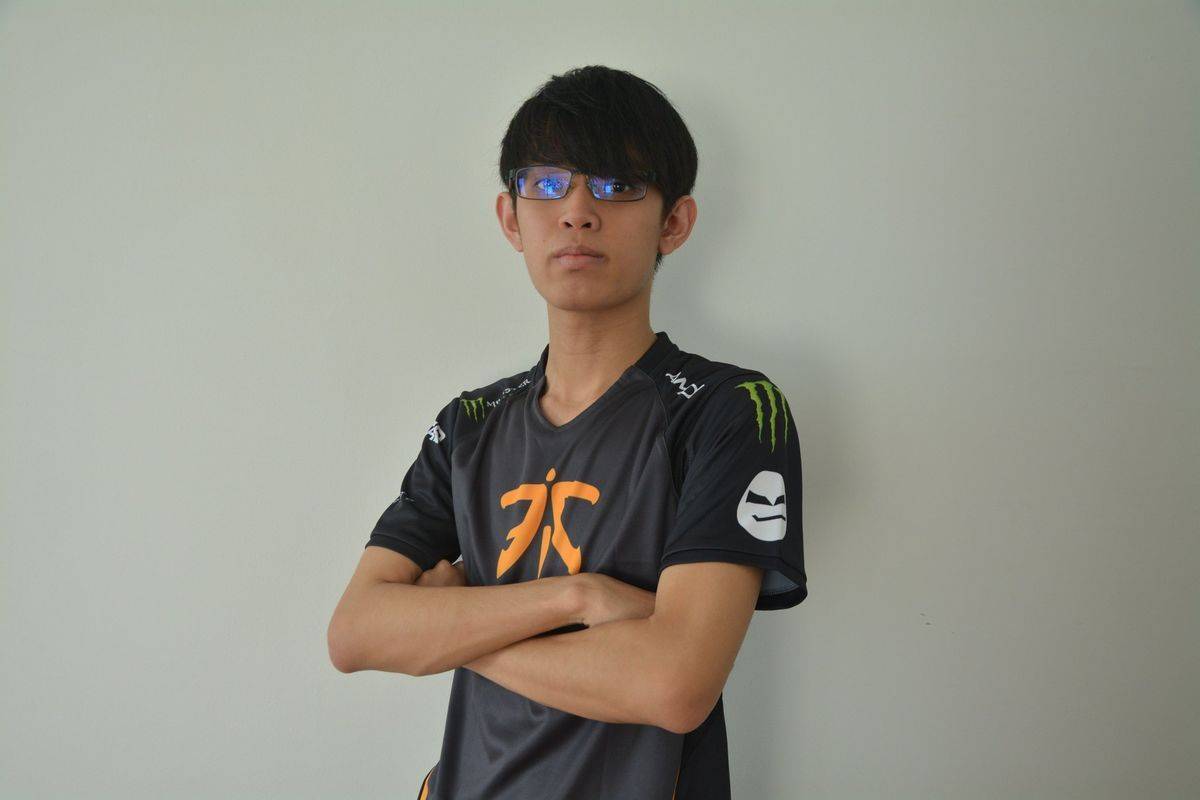 It’s hard to say for sure what kind of chemistry will be brought to the two teams after switching their carries, let’s all behold the following ESLOne LA Major open & closed qualifier in China and hope them for the best!