Have you ever wondered which team holds the record for the quickest King’s Row attack or which player has the most final blows? During the 2020 Overwatch League season, fans will now have a way to answer these and other burning statistical questions. 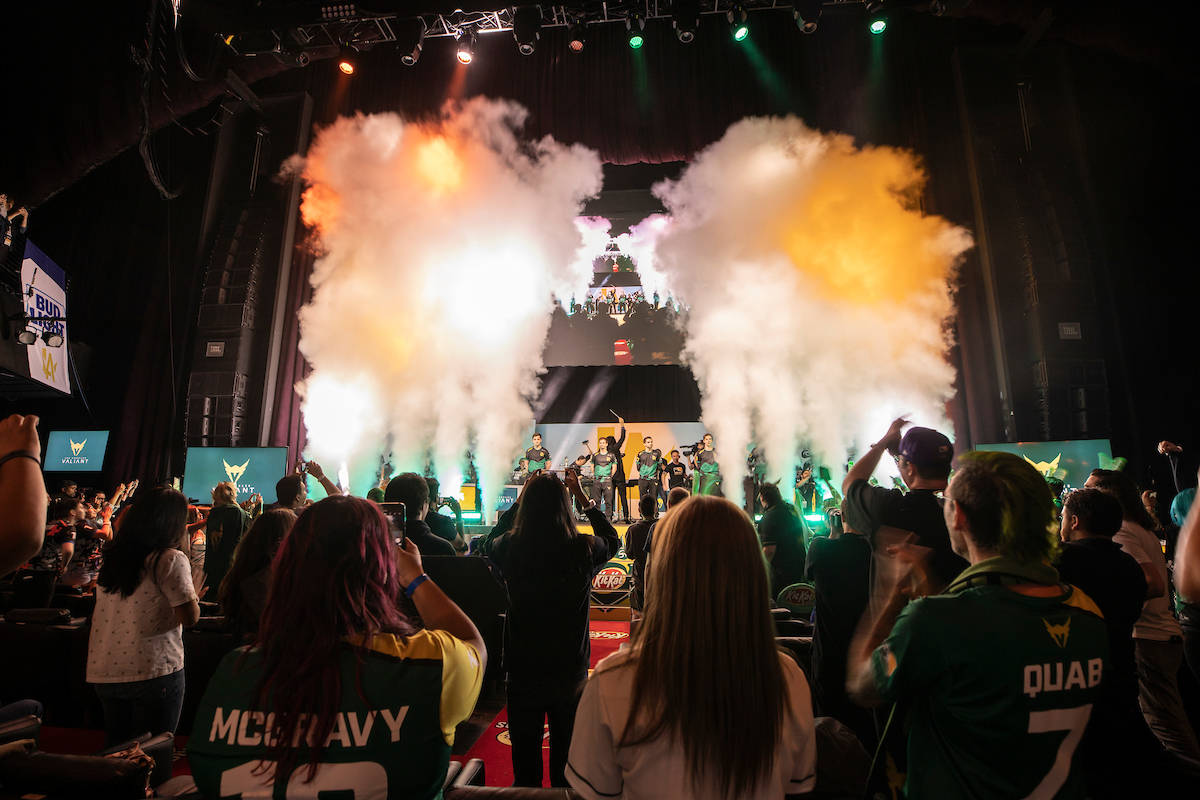 Days before the third season begins on Feb. 8, the Overwatch League has introduced Stats Lab, sponsored by State Farm. This website platform will allow fans to see the same current and historical data that the game’s producers and statisticians use.

“Providing statistics to the fans has always been my number one focus and I’m super glad that we’re giving fans a lot more for 2020,” said Overwatch League stats producer Ben Trautman. Trautman and his team have been responsible for producing the statistics featured on league broadcasts.

Previously, most of the statistics provided by Trautman’s team have stayed in-house, used by casters, analysts, and producers to better understand games. Stats Lab puts this power into the hands of Overwatch League fans.

“Thanks to help from our web team, global insights team, and more, we can share the tools that have powered this content for the last three years with the Overwatch League community,” Trautman said.

With great power comes great responsibility, though. Trautman hopes the Overwatch community can use this information to solve “bar style” arguments, like “would you rather have JJoNak or Twilight as your starting flex support?” Multiple fantasy leagues exist for Overwatch League fans and statistics could apply there as well.

Stats Lab data categories even extend to community jokes. One category within the platform is about “Fleta Deadlifts,” referring to the numerous times DPS Kim “Fleta” Byung-sun achieved more than half the total kill count of his entire team. A small number of players have also accomplished this within the Overwatch League.

When asked which player would be next to earn their own category, Trautman gave a few surprising options. Jeong “Anamo” Tae-song of the New York Excelsior was the first player to average less than one death per map in a single match. “Anamo-ing” could be the next big thing. Lee “Carpe” Jae-hyeok and Park “Profit” Joon-yeong are also “on pace to reach 5,000 career Final Blows this season,” according to Trautman.

Stats Lab by State Farm is a beta platform that will be launched on the Overwatch League’s official website. The third season of the league begins on Feb. 8 with games in Dallas and New York.