More details have emerged about the team-owned North American CS:GO League that begins in March 2020. The league, which was known as the B Site league, is now officially live under the name of FLASHPOINT with over $2 million in prize money spread over two seasons in 2020.

FLASHPOINT is an attempt by CS:GO teams to ensure a sustainable and profitable esports format in Counter-Strike. Ten esports organizations share the ownership of the league and have invested upwards of $25 million into the project. Tournament organizer FaceIT, which operated the now-closed ECS,  will help in the functioning of the League. 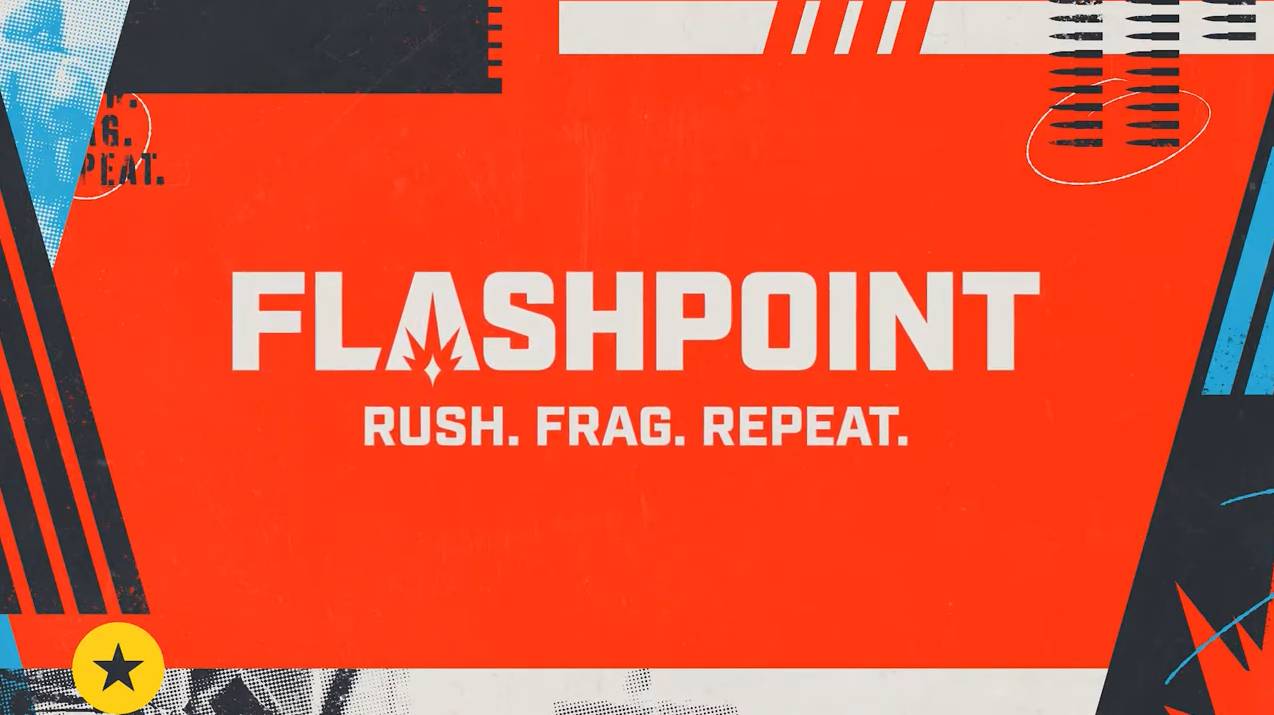 Click here for the video B-Site Has A Name

Which Teams Own FLASHPOINT?

The FLASHPOINT League is co-funded by ten esports organizations. At the time of writing, six teams have been revealed as co-owners of the League.

Today, many esports leagues are fundamentally broken, pitting the leagues against teams and players to bicker over divergent interests and scraps of economics. B-Site radically changes the model by bringing all groups together to share the rewards of their collective success,

The six teams that are known co-owners of the FLASHPOINT League are:

The remaining four teams will be announced at a later date, even as the teams prepare for the impending launch of the League in March 2020.

Which Talents will Work with FLASHPOINT?

The Full Talent Lineup is as follows:

Flashpoint marks MonteCristo’s CS:GO debut after he quit the Overwatch League earlier this year citing difference of opinion about the League’s workings and its future. MonteCristo joins FLASHPOINT as a Product advisor and will have a say in the league’s operations.

While there are many reasons to be excited about FLASHPOINT, two stand out: first, there is deep alignment among the participating organizations, league operators, broadcast talent, and players about how and why FLASHPOINT can and should be different, and additive to the overall CS:GO ecosystem. It's fun and inspiring to be collaborating with great people and entities from multiple stakeholder groups. I think it makes us all better. Second, this truly is a new and different product for fans. Our analysis is that fans have long-clamored for a product like this, and we've worked hard to be able to bring that desire to life."

The list includes some of the best CS:GO talents including moses, ddk, James, Anders and Sean Gares. Thorin is the creative director of the FLASHPOINT League and CS:GO fans can expect banter-filled broadcasts fit for an adult audience.

What is The Format of FLASHPOINT?

FLASHPOINT will feature twelve teams competing in the inaugural season. Ten teams, the co-owners of the League will receive direct invitations. Two more teams can qualify via the open qualifiers and the League will provide financial assistance to CS:GO rosters that do not have the support of an organization.

The inaugural season of FLASHPOINT will include twelve teams, including ten partners. The remaining two teams will come from the open qualifiers that start on February 6.

The season comprises two phases with teams qualifying from the first phase into the second. Phase 1 comprises a BO3 double-elimination format and the top teams will move on to the Phase 2 playoffs.

The League will also allow teams to seed their opponents and rank them based on their observations of a team’s potential and performance.

What Do Teams Hope to Achieve with FLASHPOINT?

With the rapid rise of esports, it is easy to find investment money. However, CSOG teams are far from profitable and often end up using VC money to pay player salaries and other expenditures that come with running an esports team. The FLASHPOINT Leauge is a welcome step for teams searching for a sustainable path ahead in esports.

The founding teams hope to create a revenue-sharing model that will see high returns for esports organizations. Keeping players at the forefront of the League FLASHPOINT will ensure that the top-rated players are paid well and enjoy other benefits. FaceIT, the operator of the league, claimed to take home a small share of the League’s revenue until they become profitable.

2020 is a landmark year for Counter-Strike esports with the launch of several new leagues including the ESL Pro Tour, BLAST Premier and now, the FLASHPOINT. The North American league includes some of the most popular organizations such as Cloud9, Dignitas, MIBR and Gen.G.

It is still early days to say whether FLASHPOINT will be successful, especially with the absence of some of the best CS:GO teams such as Team Liquid, Na’Vi and Astralis. There are still four team names unannounced, which leaves open the possibility of fans seeing better teams in action. FLASHPOINT kicks off in March 2020 and CS:GO fans can expect more news soon.