Overwatch players didn’t have to wait too long to test out the new Hero Pools feature.

Beginning March 5, several heroes will be “disabled” in competitive play per week. The newest Public Test Realm (PTR) Patch, 1.45, allows players to experiment with the Hero Pools feature before it eventually hits the live servers.

When Hero Pools officially launch in season 21 of competitive play, players will find a selection of heroes “banned” from ranked matches. The development team will choose the heroes and each set of “bans” will last for a week. Up until today, little information was available about how the feature would work in ranked play. The Overwatch League will use a more data-based model when Hero Pools are enabled professionally on March 7. 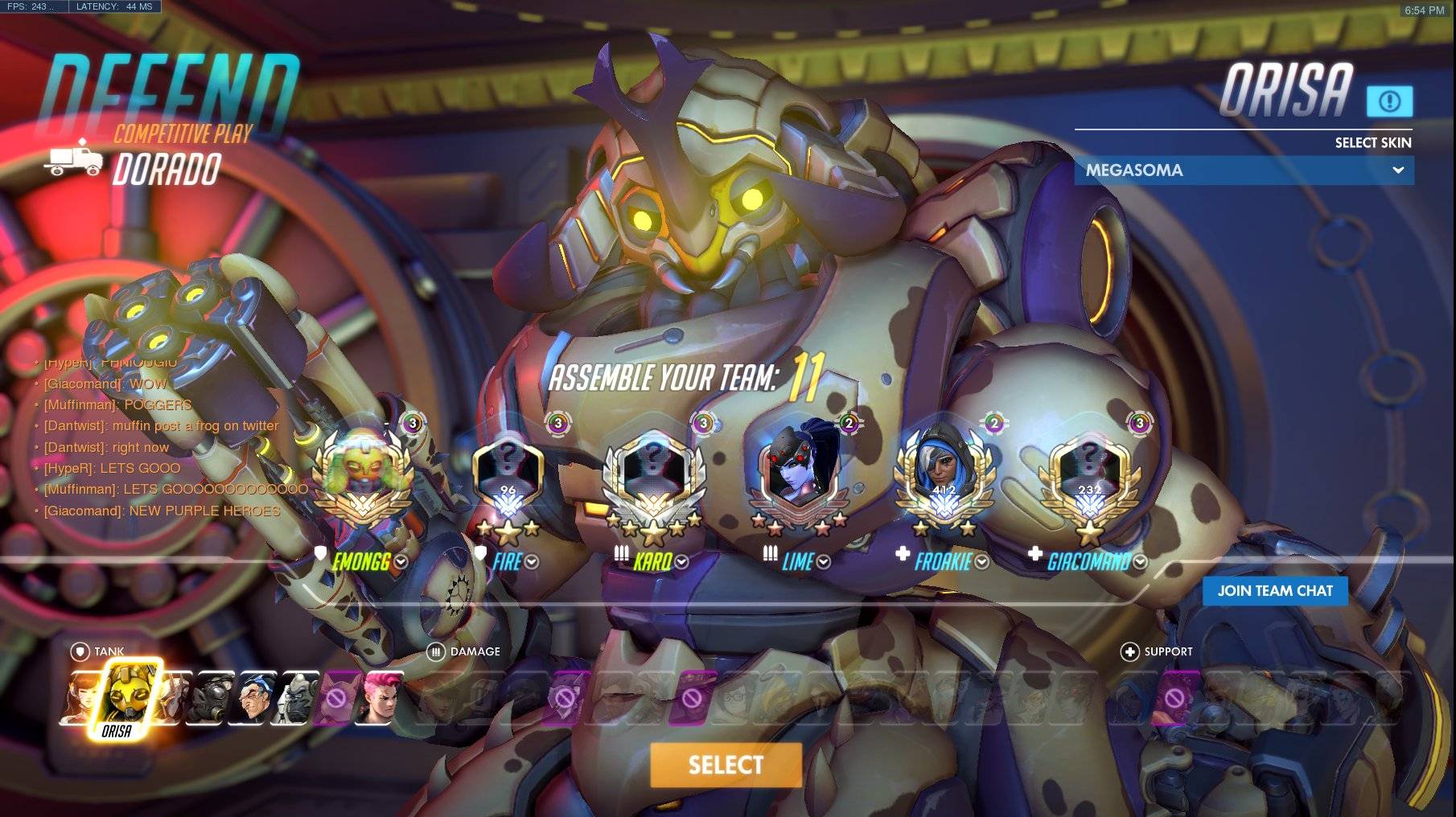 Patch 1.45 offers players a chance to see how Hero Pools will work. As streamer Jeff “Emongg” Anderson shows in a screengrab, disabled heroes are given a pink overlay with a cancel sign. When queuing for competitive play, the list of disabled heroes is shown as a player hovers over the card.

Since this is a PTR patch, things aren’t always perfect. The list of disabled heroes has apparently changed over the course of a few hours instead of on a weekly basis. At the very least, this gives players a chance to see the feature in action.

For talented creators who use the Workshop mode, Patch 1.45 may feel like a gift. Developers have added dozens of additional actions, values, and optimizations to give creators new methods of design. Three new custom game maps are now available to creators to build around. Workshop Chamber, Workshop Island, and Workshop Expanse allow coders to build around a more plain base. Subroutines and a Script Diagnostics panel have also been added.

Some minor game changes have been added with Patch 1.45. Mei’s Ice Wall will now have a visible change when it’s under half health, which should better allow enemies to decide whether to focus down a wall. The initial “Assemble Heroes” timer has been reduced from 45 to 30 seconds on Assault, Hybrid, Control, and Escort maps. Players will have to choose their heroes a bit faster before game time begins.

Stuns will also work slightly differently in Patch 1.45. Interactions between stun abilities, like Reinhardt’s Earthshatter and McCree’s Flashbang, will now be more consistent. “New stuns will only replace existing stuns if their duration is longer than the time remaining on the current stun,” the developers said. A Flashbang stun won’t apply to someone who has just been Earthshattered, for example. This applies to Mei’s Freeze, Ana’s Sleep, and Sigma’s Accretion. The minimum “guaranteed” stun time is 1.5 seconds, the same as Ana’s Sleep.

PTR Patch 1.45 includes bug fixes to several heroes and maps. For details, players can check out the full patch notes.

Since this is a PTR patch, all changes aren’t guaranteed to make it to the live servers. This update doesn’t include any reference to the future Experimental Play card, which is set to hit the live servers in February.