B Site and FACEIT have announced that they have rescheduled some of the open qualifiers to avoid a clash with the ESL One Rio Major qualifiers.

The first open qualifier will now start one day later in all three regions and the last one will end one day earlier to avoid clashing with two of the ESL One Rio qualifiers that will be held in Europe and North America.

The second and third B Site open qualifiers, scheduled for February 8 and 9 respectively, will not be changed. This means that they will still clash with the third Major qualifier in Europe and North America, but B Site told HLTV.org that it will welcome all teams who are eliminated on the first day of the ESL tournament. 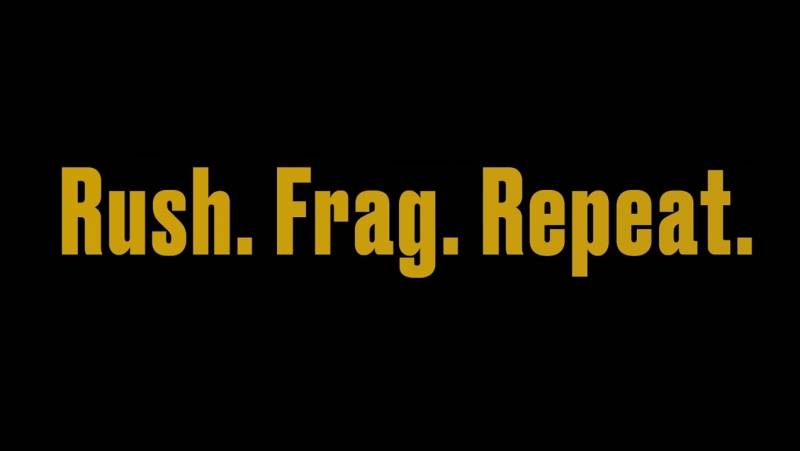 Even though there was no conflict between the South American qualifiers of the two tournament organisers, B Site still moved the dates in the region to make sure that all of its qualifiers are aligned.

The European qualifiers will culminate with a 32-team closed stage, featuring 16 teams coming out of the open brackets and 16 invitees. In both Americas regions, the closed qualifier will have 16 places, distributed equally between invites and open qualifier berths.

The two best teams from each of the three regions will travel to Los Angeles, where the Global LAN Qualifiers will be held at FACEIT's studios. This stage will determine the last teams entering the B Site league, where they will join the franchise partners, who have paid $2 million each to be part of the project.

The qualifying process for B Site will have $100,000 on offer on top of spots in the league. More details about how this prize pool will be distributed and the exact number of teams coming through the LAN qualifier are expected to be released shortly. 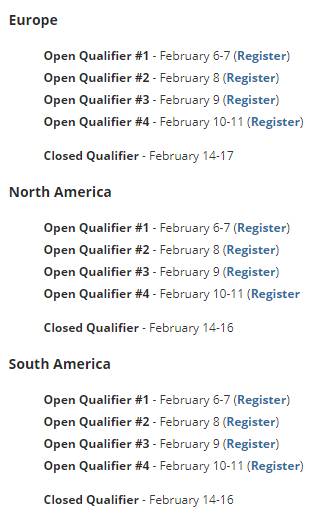