The Overwatch League talent team has lured back its favorite main tank. Jonathan “Reinforce” Larsson announced today that he’ll be rejoining the analyst desk for the 2020 season. Reinforce, a former professional Overwatch player, was a staple on the Overwatch League desk during the 2018 inaugural season. 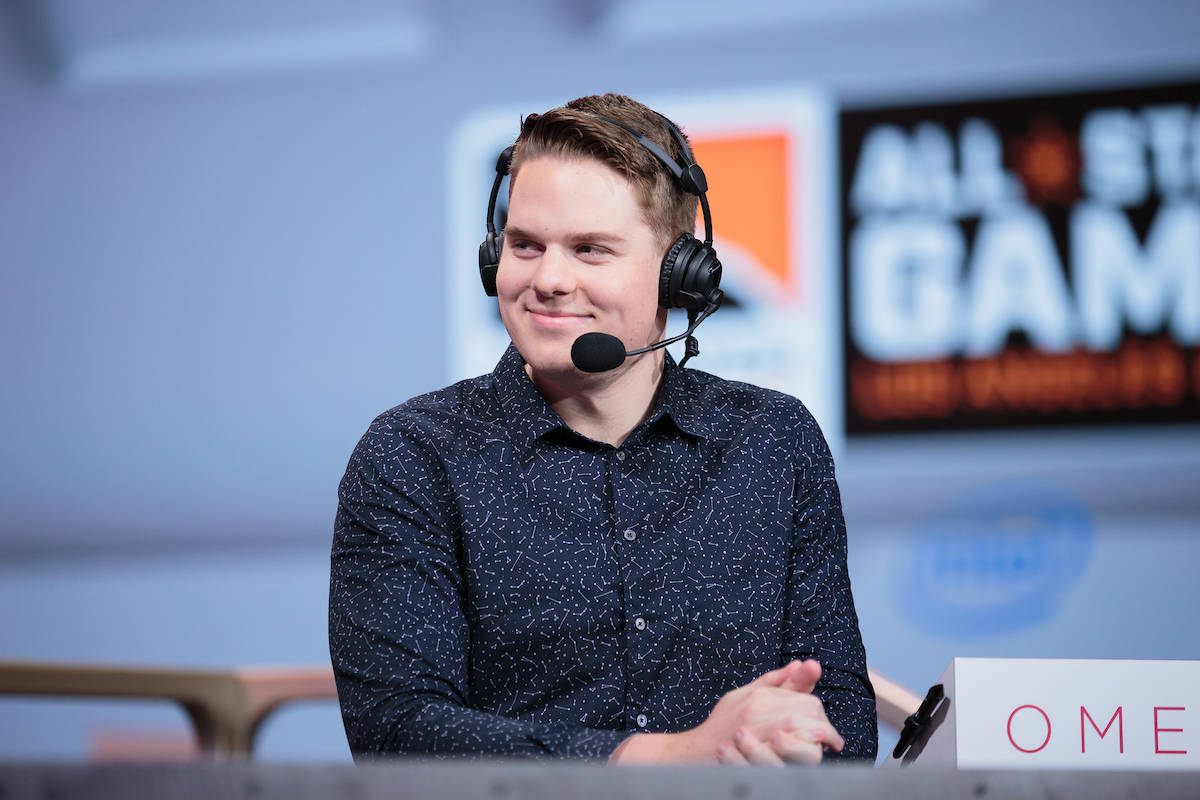 During the inaugural season of the Overwatch League, Reinforce was an analyst on the talent team. After the year was over, he moved to a mostly behind-the-scenes position as a story producer. He still made several appearances in front of the camera for special occasions and helped host the Overwatch World Cup desk in 2018.

In his announcement video, modeled after the Star Wars introduction sequence, Reinforce “officially” reveals his 2020 position. Early last week, fellow analyst Scott “Custa” Kennedy accidentally showed an email on his stream that confirmed Reinforce would be joining the talent team. The text sequence in the announcement video is interrupted by Reinforce yelling about Custa’s leak.

Reinforce and Custa are the two announced analysts for the 2020 Overwatch League season with Salome “Soe” Gschwind acting as host. The Overwatch League begins on Feb. 8 with games in Dallas and New York.

下一篇：OWL cancels February, March games in China due to coronavirus