The ICE Challenge's schedule is now public, with two days for the group stage, a day off, and a day each for quarter-finals, semi-finals and the grand final.

The second-ever ICE Challenge will take place at the ExCel, in the London Docklands, on February 1-6, with eight invited teams from Europe and the CIS region fighting over a $250,000 prize pool. 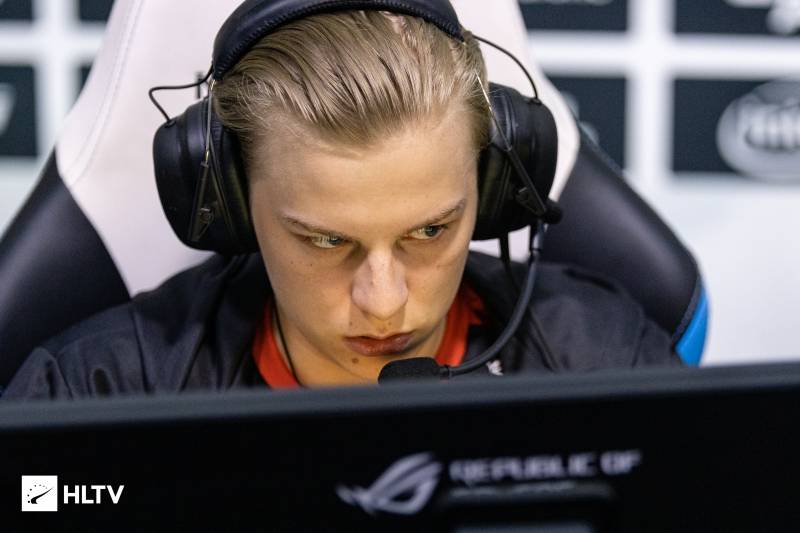 Aleksib and OG will open the tournament facing ENCE

The tournament will have two four-team GSL groups, of which three will advance to the playoffs. The winners will go straight to the playoffs, while the second and third-placed teams will go the quarter-finals as the high and low seed, respectively.

Group A is headlined by mousesports and features two Danish teams in MAD Lions and Heroic. The group is rounded out by Virtus.pro, who will be looking to bounce back after a subpar performance at DreamHack Open Leipzig, where they were eliminated in last place.

The second group will have ENCE and OG go head-to-head in the opening match, where Aleksi "Aleksib" Virolainen will face his former teammates for the first time. The other opener in the group will be Natus Vincere's unveiling of Ilya "Perfecto" Zalutskiy when they go up against GODSENT in the last match of the first day of competition.

The full schedule is the following: