According to a report by cybersport.pl, Michał "MICHU" Müller is in talks with Envy and is set to join the American team.

MICHU discussed his desire to try out an international project in an interview with HLTV.org at the start of the year, revealing that he has been learning English for over a year and feels ready to play in an English-speaking environment. 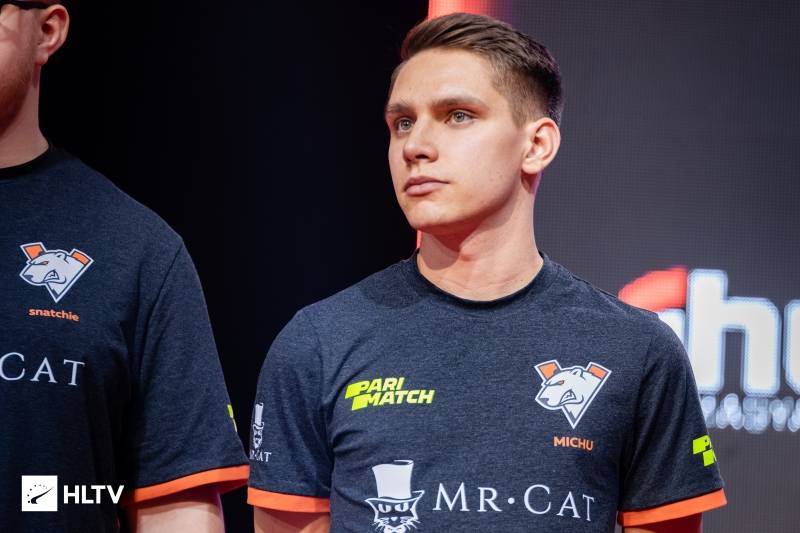 MICHU is looking to move overseas

Envy is currently down to just two players, Noah "Nifty" Francis and Ryan "ryann" Welsh, with the report also tieing Buğra "Calyx" Arkın and Nikola "LEGIJA" Ninić to the Texas-based organization. LEGIJA is supposed to take on a coaching role, and has reportedly been key in the selection process of new players.

If the moves were to go through, Envy would still be one player short of a complete lineup: