Trash-talk plays a role in traditional sports and there may be some room for it in the Overwatch League too. Players can trash-talk their opponents as long as they don’t go too far, according to San Francisco Shock’s Matthew “Super” DeLisi.

The pro shared his take on trash-talking on stream yesterday, including his experience in discussing it with league officials. “I see this a lot where people think the Overwatch League isn’t promoting trash-talk or they don’t want trash talk,” he said. “So let me give you guys a story here.” 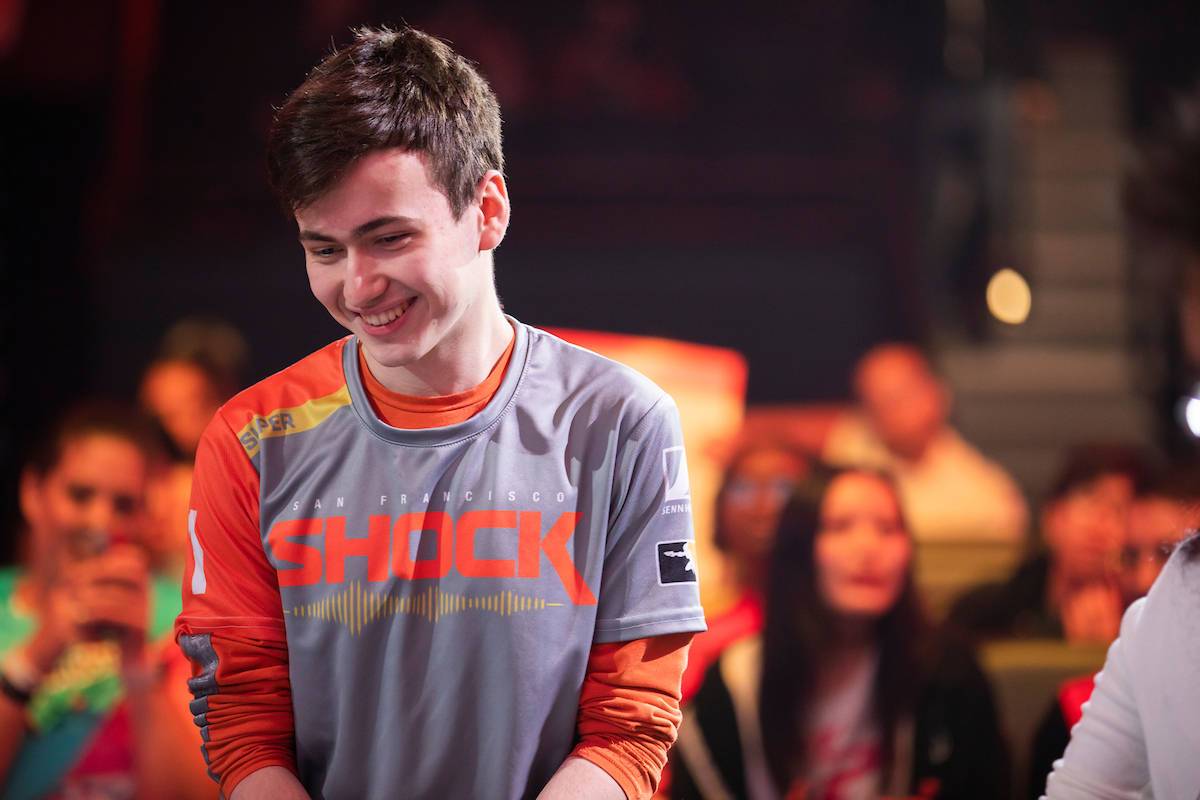 Super recounted that teams met with Overwatch League officials in the inaugural season. The meetings were aimed at discussing players’ stances with representatives of the league and, according to him, took place after a “certain situation.” Super is likely referring to Felix “xQc” Lengyel’s homophobic remarks at Austin “Muma” Wilmot, which resulted in the Canadian tank being suspended from the competition.

“Basically, the league was addressing what was and wasn’t OK to do as a person in the league, as a representative of the league,” Super said. “And I asked, ‘am I allowed to shit talk people?’ And they said ‘yeah, as long as you don’t cross the lines of obviously race, religion, sex—the standard stuff that’s not OK.’”

He remembers asking how far he could hypothetically go and used fellow tank Indy “SPACE” Halpern as an example. “So what if I were to say ‘SPACE is the worst player in the league, dog shit, doesn’t deserve to be on a team, not sure why he’s here, he’s the only reason this team is not at championship level because the rest of the team is so much better than him, etc., etc.,” he asked. The pro reported that the league’s stance was “that’s fine.”

There’s plenty of room for trash-talking in the Overwatch League if players don’t take it too far, according to Super. “You’re not gonna get fined, you’re not gonna banned, as long as you don’t cross those boundaries of like I said, race, religion, sex, sexual preference, all that stuff,” he said.

The pro mentioned the fear of repercussions from league officials as the main reason behind the lack of trash-talking, but he also described the league’s complete aversion to trash-talk as “actually fake news.”

After the inaugural season ended in 2018, Super said he hoped to see “more shit talk and banter next season,” but may have been misunderstood by parts of his audience. “Basically what I’m saying is I want some nice high stakes rivalries where the victor gets to say they’re better than the rival and rub it in a little,” he clarified. “I don’t want people to hate each other.”

With or without trash-talk, the Overwatch League’s 2020 season begins on Feb. 8. Fans can watch it exclusively on YouTube, alongside the Call of Duty League and Hearthstone esports, which all moved to the platform last week.

下一篇：Dafran on OWL's move to YouTube: "It's a scary time for OWL"