Salome “Soe” Gschwind will be hosting the desk for the Overwatch League’s 2020 season, she announced on Twitter today.

Soe, as charming as ever, made the announcement with a parody of the song “Cups (When I’m Gone)” by Anna Kendrick—and the result was pretty awesome. 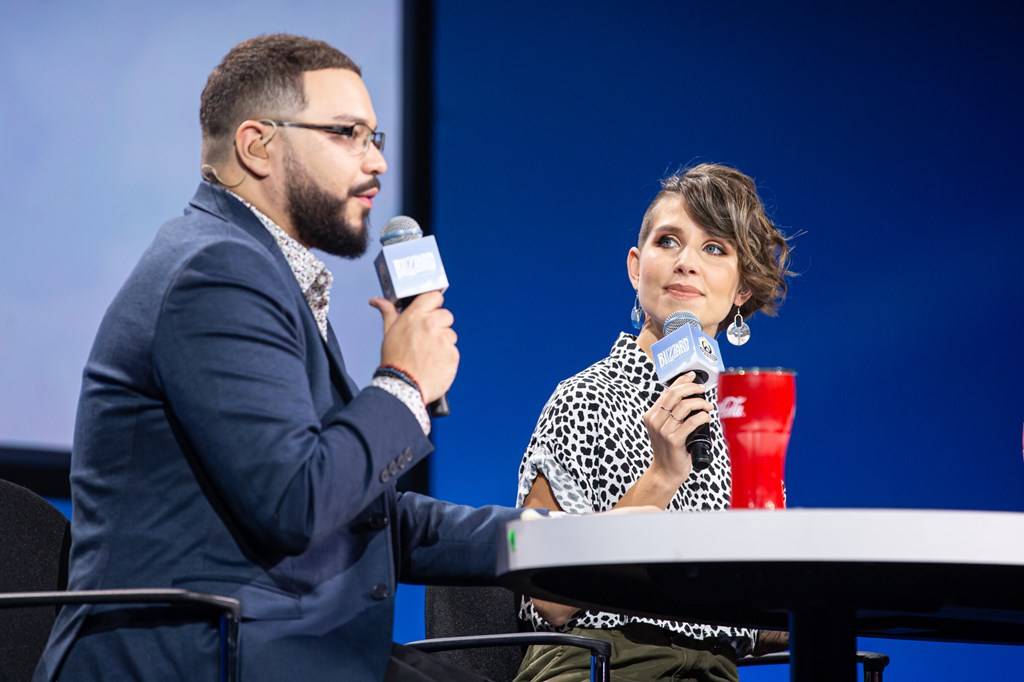 A mainstay in Overwatch esports broadcasts from near the beginning, Soe started with the Overwatch League as an interviewer. Last season, she took on a bigger role as a desk analyst. Now, she’s hosting the big show.

“A new year, a new role… exciting times ahead,” Soe said. “Looking forward to another year in the Overwatch League—I’ll try my best to make y’all proud as I’m taking on some new responsibilities for the upcoming season. Thank you for your continued support.”

Previous Overwatch League desk hosts, Chris Puckett and Malik Forté, both have moved on from their initial contracts with the league. They’ve joined other OWL talent like Christopher “Monte Cristo” Mykles, Erik “DoA” Lonnquist, and Auguste “Semmler” Massonnat in leaving the broadcast team this year.

The third season of the Overwatch League kicks off on Feb. 8.

下一篇：Jeff Kaplan: Hero bans are not Overwatch's next big change