Once known as the former first ranked player in SEA region, inYourdreaM, has always been a pub stomper with his signature heroes being Invoker and Magnus. In fact, in 2017, he became the first player to reach 9K mmr in SEA server.

Despite still being in the top 11 in the SEA leaderboards, it just goes to show that MMR is just a number among the Immortal ranks because even someone as skilled as inYourdreaM is not meeting end’s meet in his pro career.

That said, if there’s a player or team from Indonesia that have achieved the most, it’s probably inYourdreaM and his former team, BOOM ID. Unfortunately, ever since inYourdreaM was given the role as a pos4 support, things were not the same anymore. In the previous qualifiers for Chengdu major and Summit 11 minor, BOOM ID didn’t manage to make it to the playoffs for major, so they were placed in the minor qualifiers, however, only to lose to Geek Fam and Cignal Ultra.

At this point, BOOM ID probably knew that their roster needs a change or vice versa before they begin their attempt for the Dream League major and Bukovel minor qualifiers. Fast forward to today, the team still didn’t qualify for any DPC events despite the new player. 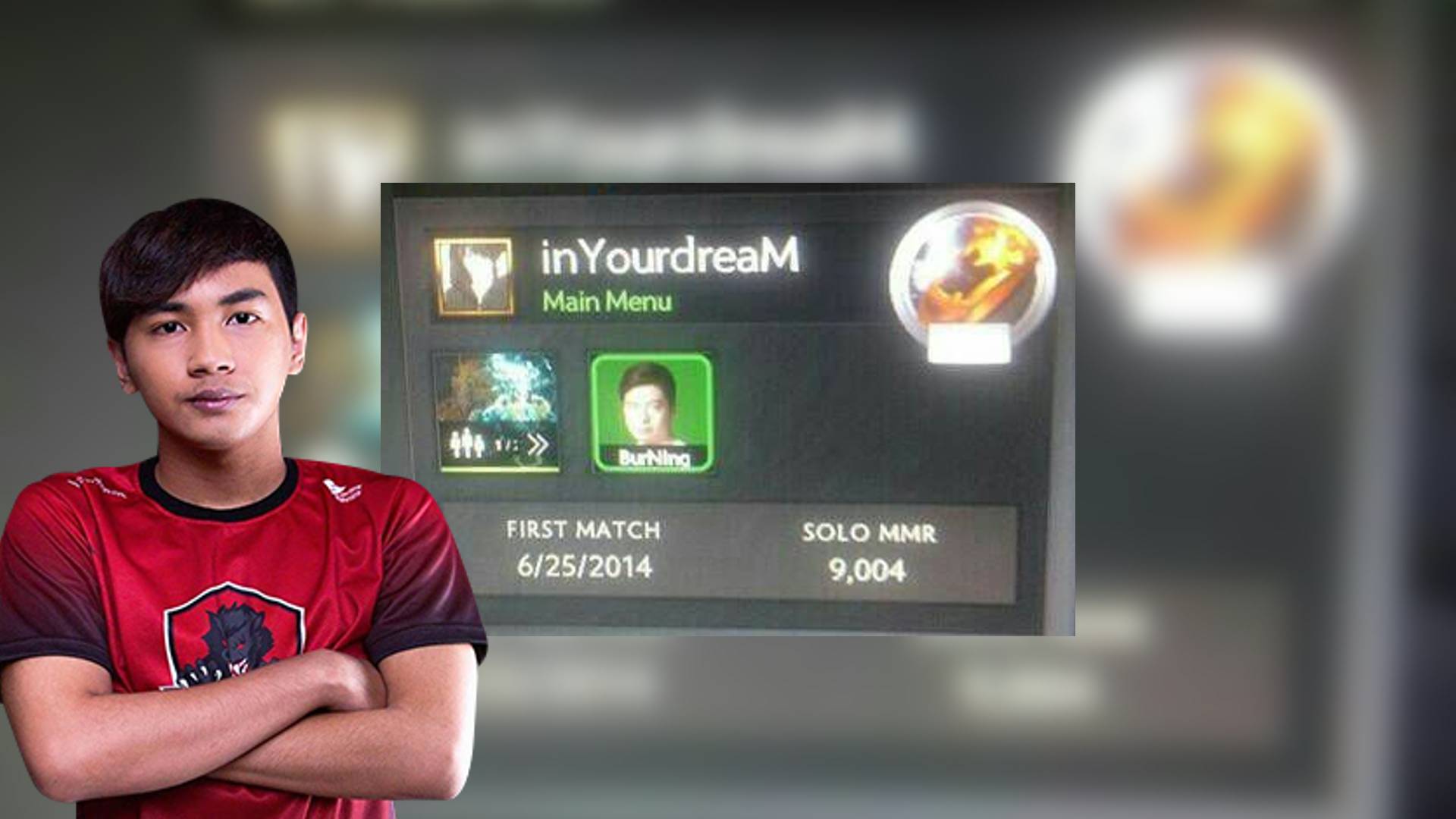 With that, inYourdreaM finally decides to leave the team before the start of the qualifiers for the third major, ESL One Los Angeles major. That said, inYourdreaM has not official announced any team he plans to join yet and there’s also no news in the official roster registration too.

Perhaps inYourdreaM can take this time off to grind some DOTA back to the first rank in SEA again. Maybe he can have a little talk with his former teammate, Mushi, to reunite for another DPC run. Frankly, the SEA region is full of insane talents and skilled players, so looking for a team wouldn’t be too hard, right? 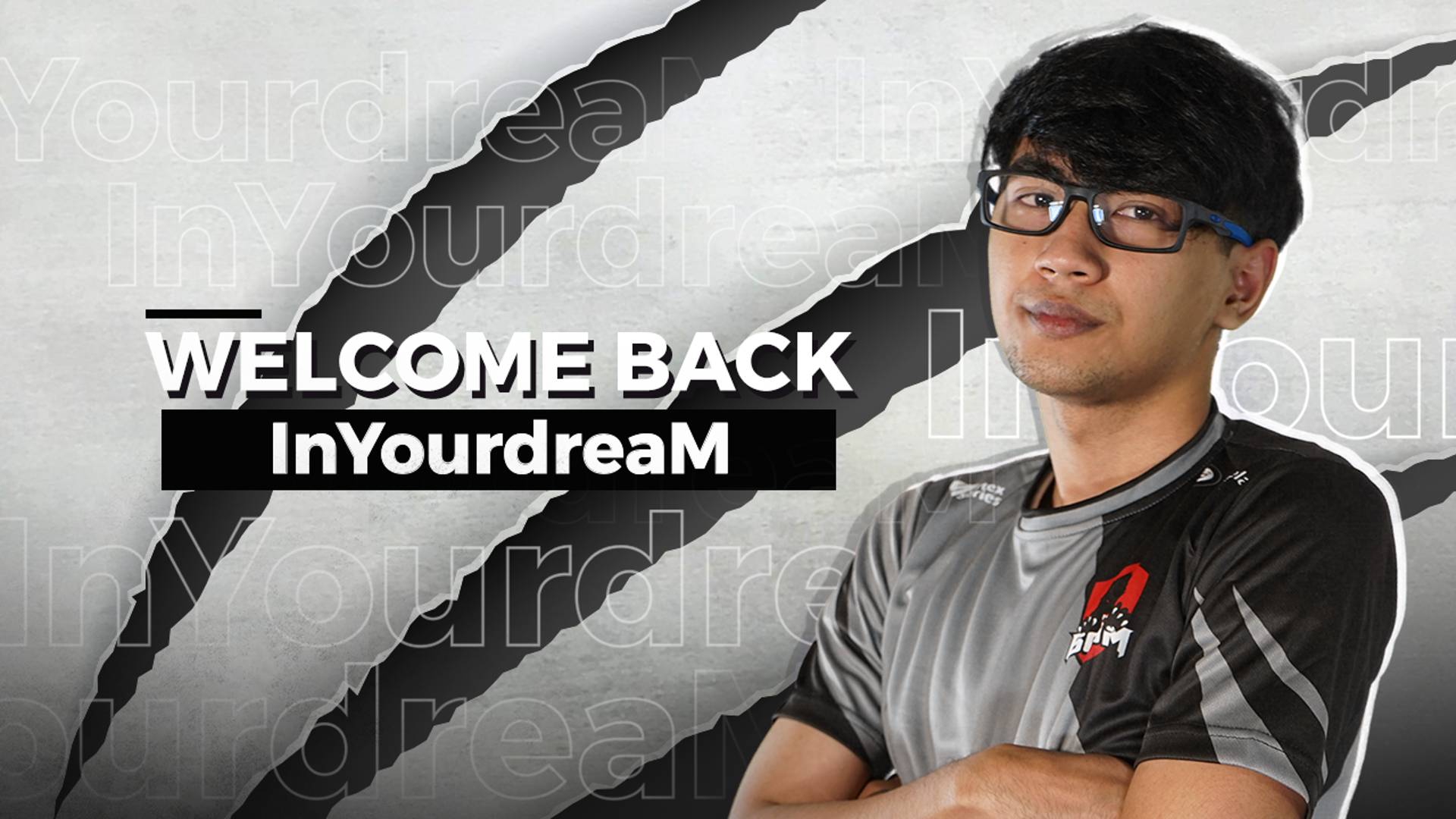 While most of you might not recognize the player, he once played in the all-star SEA team, Team Tigers, who had veterans like Moonmeander and 1437 during the time. It was great at first, as they won the Dream League S10 minor back in late 2018, defeating Navi and secured their ticket to the Kuala Lumpur major. It was the first DPC victory that inYourdreaM ever had in his pro career.

But little did anyone expected that, it was the first and last major that inYourdreaM went and till today, he has not been going anywhere just like Dendi and Mushi right now. As we head into the third major soon, it’s only a matter of time before we know if inYourdreaM would have a shot at attending his first International. However, his best bet is probably going to be the TI10 qualifiers.

Have you heard of the first 9K mmr SEA player, inYourdreaM? Tell us what you think about him. Stay tuned.