Aster’s owner has reached out to Sumail

Aster’s owner has reached out to Sumail

It's been a while since we saw the last LAN appearance from Sumail, one of the most prominent Dota2 players. Following TI9, the player moved to inactive on the EG roster after which he would move to Quincy Crew for a very short period. Sumail helped Quincy Crew qualify to the first Minor of the season but before the team entered the event and were signed by Chaos Esports Club, Sumail would depart and remain as an inactive member on EG.

According to our source, the reason why we haven't seen this player in any top-tier teams yet is that his contract is still under EG and any team who wants to make the upgrade in their mid-lane will have to pay an insane amount of buyout fee. However, Sumail is free to start his own stack or join an unsponsored team for fun, but if things are getting serious and he needs to play under other sponsors' banner, EG would step in and make it impossible unless the team pays the buyout fee.

It seems that everything remains nothing but uncertain for this super gifted player, that is, until yesterday. In yesterday's stream, Sumail answered a question from the chat:" where am I going? I'm moving to China". To many viewers, it is nothing but another trolling from our mid-lane king, but if you take it out and put it into another context. Things might look differently.

Xiaofei, the owner of Team Aster, once mentioned in Burning’s stream that he would pay anything for Sumail to join Team Aster, and just a few days ago, he confirmed that he has reached out to Sumail but things didn't go through. 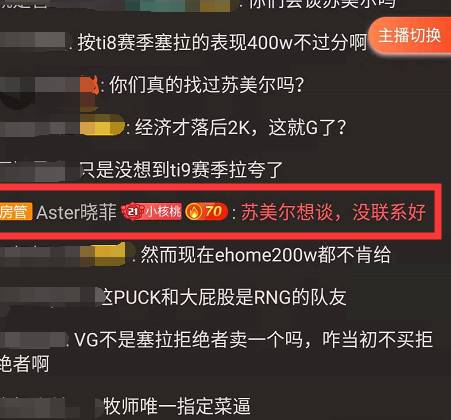 Aster. Xiaofei: We reached out to Sumail, but things didn’t go through. 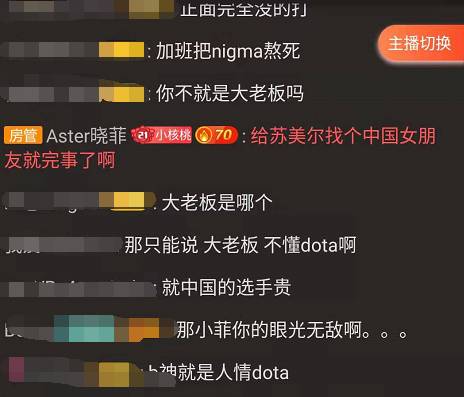 As of now, neither Sumail nor Team Aster made any official with regard to this matter. VPGAME will follow up closely on this potential roster change and keep all of our readers updated if any worth-mentioning information is available.