North American Esports organization Team Envy have added Turkish rifler Buğra "Calyx" Arkın to their active Counter-Strike roster, according to multiple sources close to the team. Also in talks to join Envy is Nikola "LEGIJA" Ninić, who would take over as head coach for the squad if the two come to an agreement. 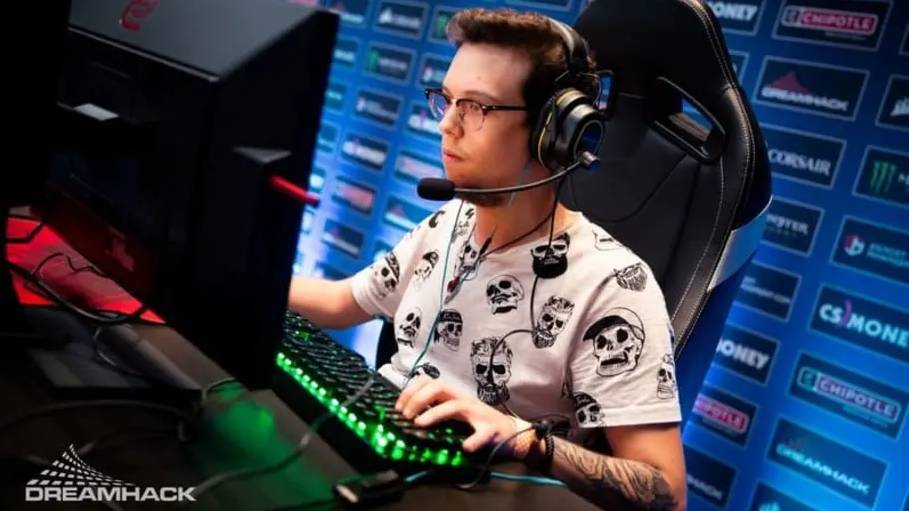 With only three players on its active roster, Envy still do not have a full active roster. Multiple sources explained their intention was to add another player from Europe, but it is unclear if that is still their intention at this time. Sam "s0m" Oh left to the Gen.G organization in December and Bradley "ANDROID" Fodor was announced as being moved to the bench on Jan. 1.

Calyx has yet to find a permanent home in professional CS:GO after his time with the Space Soldiers organization that ended in late 2018. After leaving Space Soldiers, his team stuck together for almost six months but then went their separate ways. Following that move, Calyx joined Windigo Gaming on trial but never officially joined before the organization announced its exit from CS:GO for the time being.

LEGIJA spent extended periods of time as both a player and coach during his time in professional Counter-Strike. Most recently, he coached BIG in two separate stints between early 2018 and mid 2019. It was announced last August that LEGIJA and BIG had parted ways, which has allowed him to pursue opportunities elsewhere.