CR4ZY have agreed terms with a North American organisation for the sale of their Counter-Strike team, HLTV.org has learned.

A deal was recently struck after weeks of negotiations, with the transfer expected to be made official by both organisations in the coming days.

It is currently unclear whether CR4ZY are planning to remain involved in Counter-Strike, seven months after the organisation rebranded from Valiance. CR4ZY rose to prominence in the summer of 2019 as one of the surprise packages of the StarLadder Major, where they were just one victory away from the playoffs after beating teams like FURIA, NiP and FaZe in the first two stages of the event. 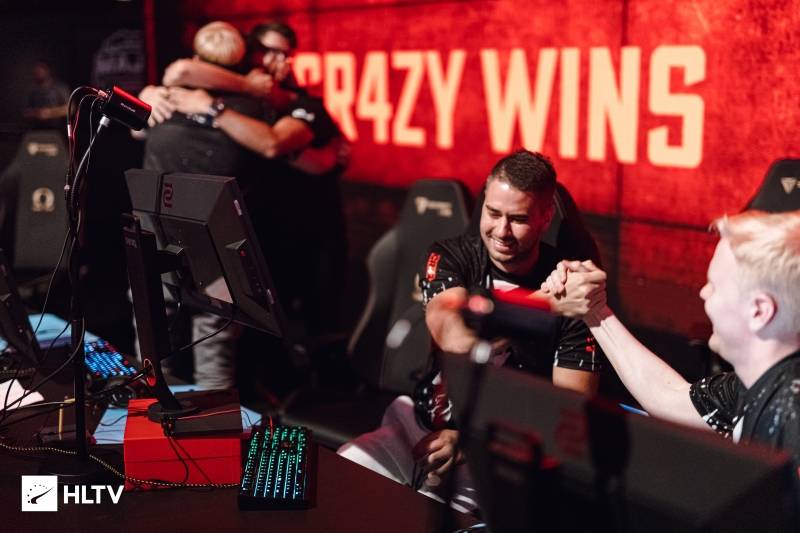 With a spot at the first Major of 2020 in the bag, CR4ZY became a hot name in the scene, but they were the victim of their own success as Nemanja "nexa" Isaković and Nemanja "huNter-" Kovač were snared by G2 shortly after the event in Berlin.

To replace the Serbian duo, CR4ZY signed Georgi "SHiPZ" Grigorov from Windigo and moved coach Luka "emi" Vuković back into a player role, with the team going on to win the DreamHack Open stop in Rotterdam and make deep runs at the events in Atlanta, Jönköping and Sevilla.

The European team have the following line-up: 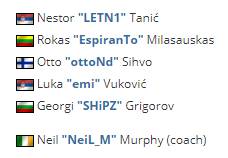