Zhang "LaNm" Zhicheng  made  one big step in his career when he made the  switch of playing for top teams in to becoming a leader.

He started acting this duty in 2017 when he was still in EHOME but it only lasted a month until he switched again as a player and then he was recruited in one of China’s powerhouse team Vici Gaming which had seen a lot of success of those times but eventually he went on on different teams until now where is not making the switche anymore but maintaining his role as a coach. His most recent team as a player was from Royal Never Give Up  which had a decent result in the last season but still he has made a decision of moving on to a different path. Later on he joined Keen Gaming to guide the team. After a year, not much had really progressed and so today is officially on to a new home. 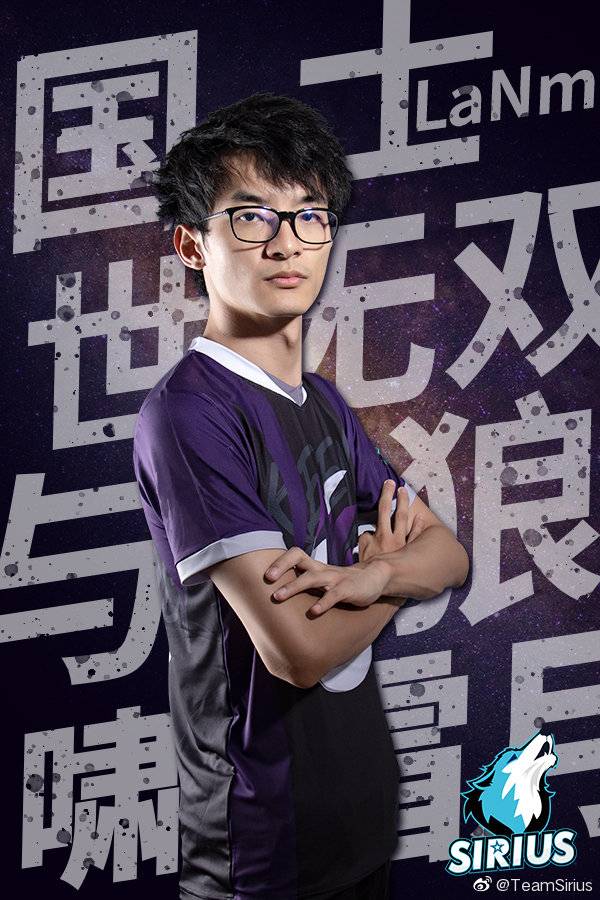 Both parties have made this move possible by releasing the former coach of Team Sirius to allow the spot for LaNm to join. The switch seems to be in good terms in both parties as stated in the weibo post:

下一篇：Nigma defeats RNG to be the Bukovel Minor Champions