The recent update to the Overwatch Public Test Region has had a few days to sink in, and the Philadelphia Fusion’s newest DPS star Philip “ChipSa” Graham is among many fans dissatisfied with the changes included in the patch. The Overwatch League player had a few words to say about Doomfist’s recent nerfs during a livestream today.

“What makes Doom fun is the fluid movement,” ChipSa said. “Flying around the map, and doings these sick these combos and making these sick outplays—you can’t do this anymore. Because your uppercut fucks you. If you play against any hero in the game that can do damage, you uppercutting is going to get you killed.” 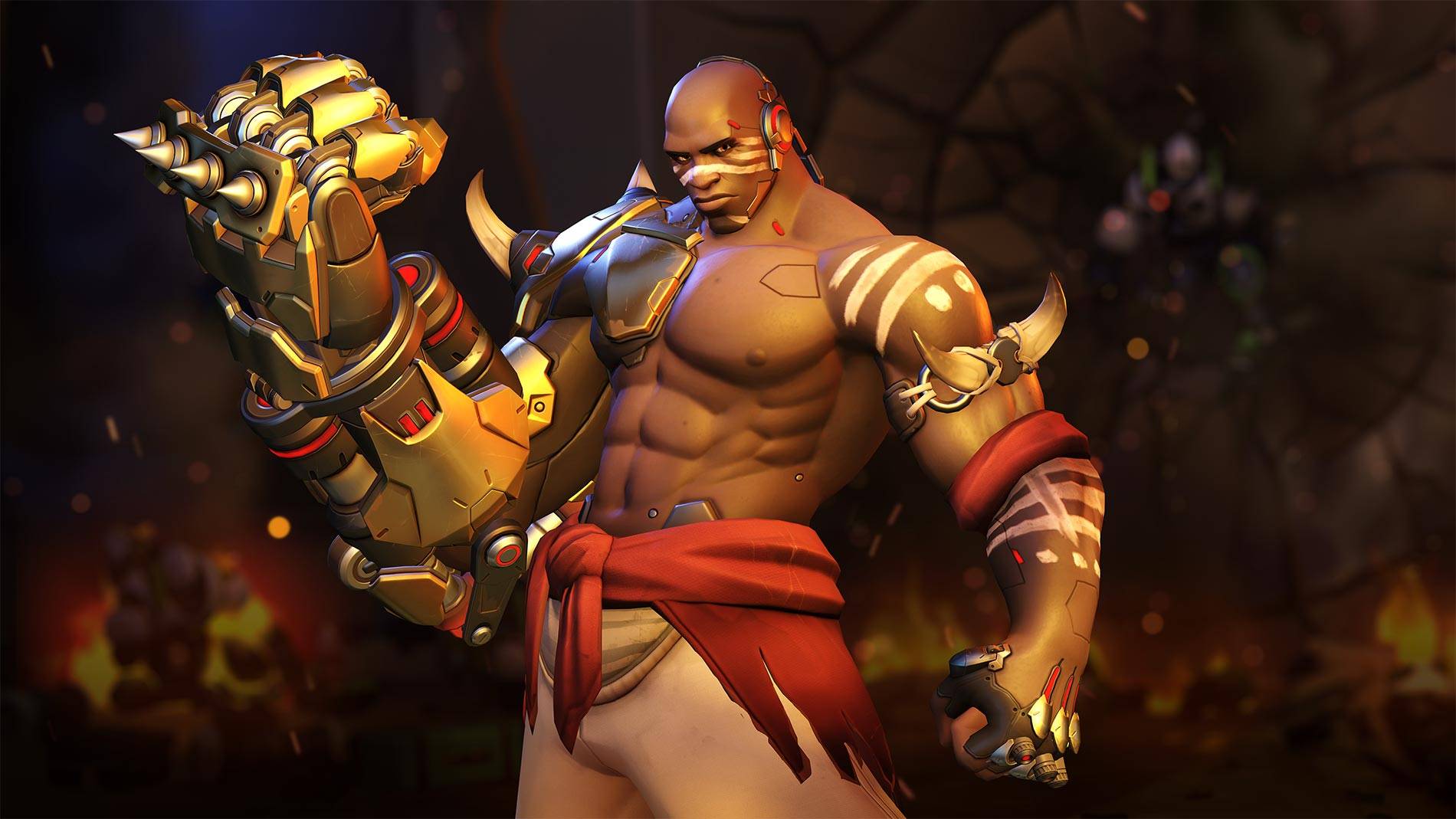 The Jan. 9 Overwatch PTR patch hit a number of heroes, including Mei, Orisa, and Baptiste. Doomfist also received a nerf, with his uppercut recovery time increasing to half a second up from 0.2 seconds. And as ChipSa notes, what may appear to be a slight change to the hero’s timing will play a large role in the character’s playability as players are trying to quickly pull off combos.

ChipSa signed with the Philadelphia Fusion in November. The DPS player hasn’t competed in an official Overwatch competition since 2017 when he briefly served as a substitute for a PIT Championship Europe game.

The Overwatch League returns for season three Feb. 8 at 12pm CT with the match between the Toronto Defiant and the Paris Eternal.