The Seoul Dynasty have acquired another former London Spitfire player with the signing of Choi “Bdosin” Seung-tae, the team announced today. The support player will join his former teammates on the Korean roster ahead of the Overwatch League’s upcoming season, which kicks off on Feb. 8.

“We’re excited to announce ‘Bdosin’ Seungtae Choi to the team!” the Seoul Dynasty wrote. “Bdosin proved himself as a top healer through outstanding positioning and aggressive plays.” 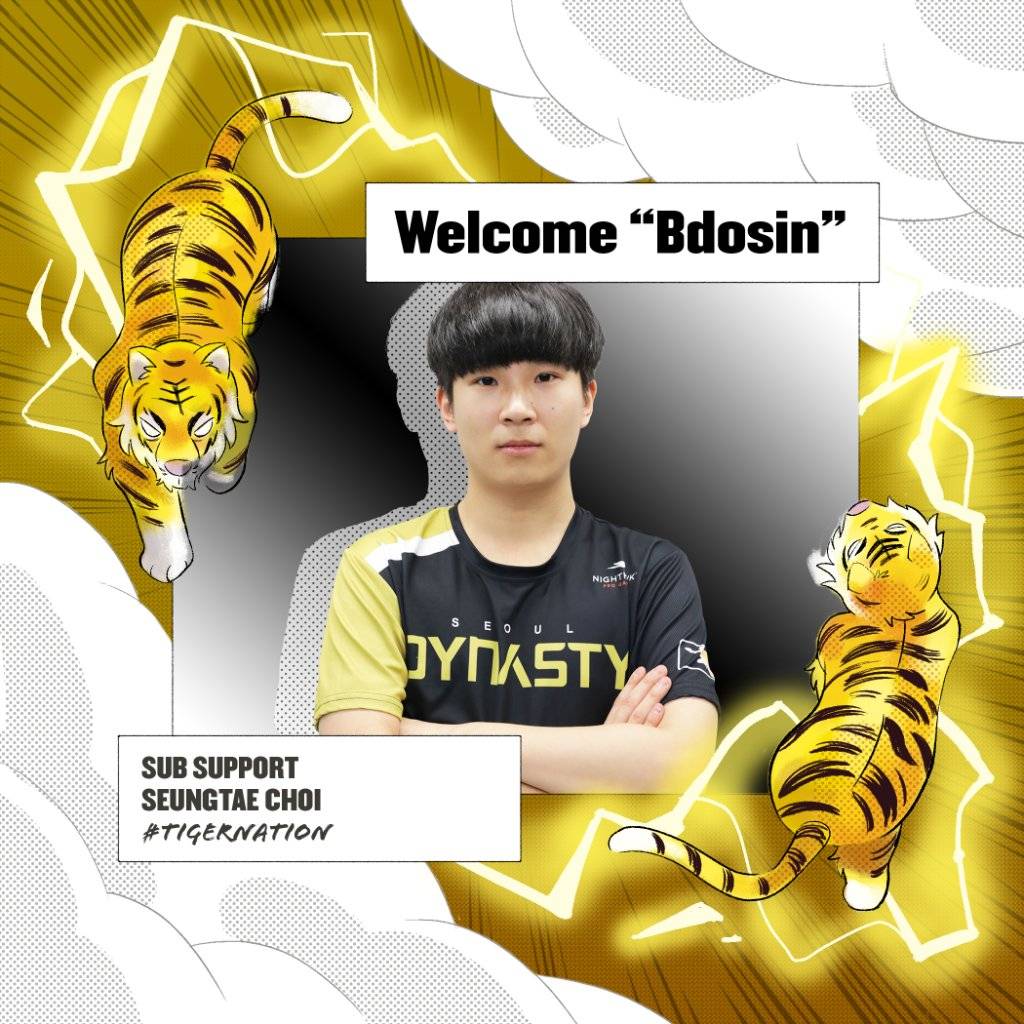 Bdosin parted ways with the London Spitfire in November. The support player was the final member remaining from the Spitfire’s original lineup. He joined the team prior to the start of the league in 2017 and helped the roster earn the league’s season one trophy.

Seoul have signed two other players from the former champion squad, including DPS Park “Profit” Jun-young and main tank Hong “Gesture” Jae-hui. During the offseason, the team also promoted Kim “Creative” Young-wan from its Academy roster, Gen.g esports, while parting ways with many of its own veteran members, including Ryu “Ryujehong” Je-Hong and Kim “Fleta” Byung-sun.

The Overwatch League returns for season three Feb. 8 at 1pm CT with the match between the Toronto Defiant and the Paris Eternal. Dynasty fans will have to wait until week two to see their team in action, however. The Seoul-based roster will go toe-to-toe with the Hangzhou Spark for their first match of the season on Feb. 16 at 1am CT.