Tricked make their return to competitive CS:GO with the signing of a team featuring three former members of maquinas and two of ex-Fragsters players.

The Danish team are headlined by Nicolai "torben" Amorim, who was part of the Fragsters squad that peaked at No.23 in the world rankings in 2018. He will be joined in this new adventure by Magnus "Toft" Toft after the duo played in ex-Fragsters and in the Söderberg & Partners lineup that placed top six at last year's Copenhagen Games. 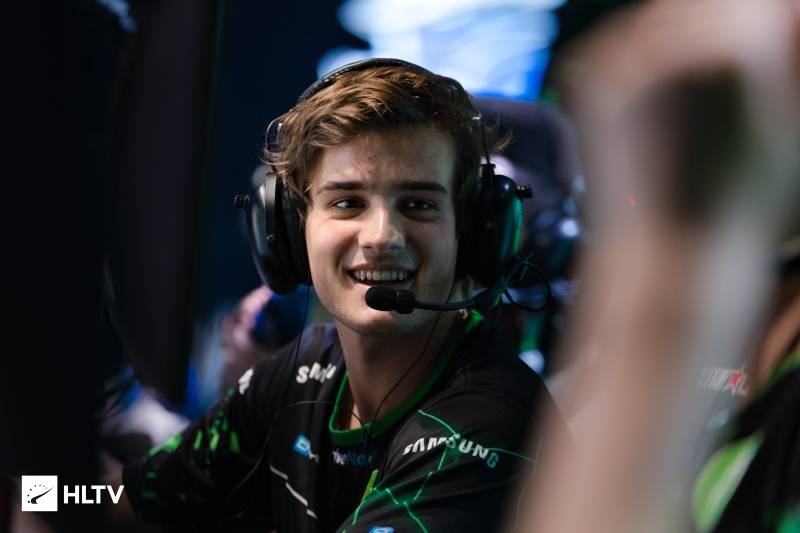 Another standout name in the new Tricked team is Oliver "kwezz" Rasmussen, who attended the first group stage of ESL Pro League Season 10 Europe with OpTic following René "cajunb" Borg's departure to North. He brings in two of his former maquinas teammates, Andreas "kiR" Kirstein and Philip "Lucky" Ewald, to complete the roster, which marks Tricked's return to activity after the organisation lost their previous roster to MAD Lions last month.

"I'm delighted with this new lineup," Morten "Phy" Jensen, Sports Director at Tricked, said in a statement. "We have gotten all the players that were on our priority list. They all both have the personalities and talents to make it very far.

"We have now begun the slow but steady grind according to our manual for success. Our shared ambition is to make it within Top 30 in the world, and we aim to do that within 12 months. 2020 is going to be an exciting year for our CS:GO department."

The new Tricked lineup will make its LAN debut at Geeks Gone Wild #25, which will be hosted in Aalborg, Denmark, on January 24-25. The roster looks as follows: