If this doesn’t make you want the crew over at WePlay to host an official major, I don’t know how are you going to be pleased by anything else. WePlay delivers what every DOTA2 fan wants to see on the second last day of the minor with some sick action by some of the meta’s best heroes right now.

Alongside Faceless Void, are the heroes Mars and Drow Ranger, who join the twerking action to entertain the viewers during the break session in between games. Seems like these guys have some insane moves, so if you want to dance like a pro, feel free to learn from them. 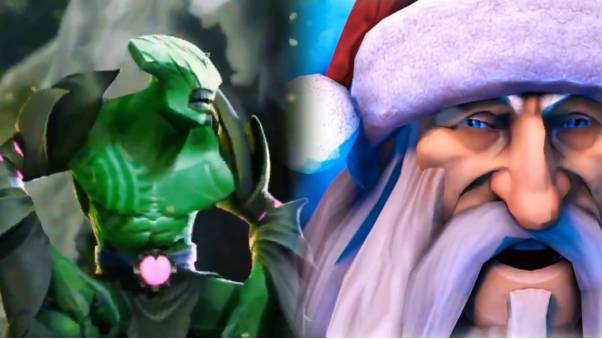 Ah, what better thing to do than storytelling at 3 freaking midnight? Well, to make things better, it’s a story told by the minor host, Richard Campbell, featuring the story “A Story about my Girlfriend”.

The story was about a gamer dating a gamer girl but things went south when his girlfriend finds out that he’s only Crusader 5 with less than 50% winrate. Just when they were about to have some fun for the night, his girlfriend left him after knowing the disgusting and embarrassing truth about him being a complete scrub.

While Christmas may be over since 3 weeks ago, the WePlay production team really kept the holiday spirit alive with several men dressed in ugly sweaters, telling us a painfully-relatable story. Enjoy the clip. 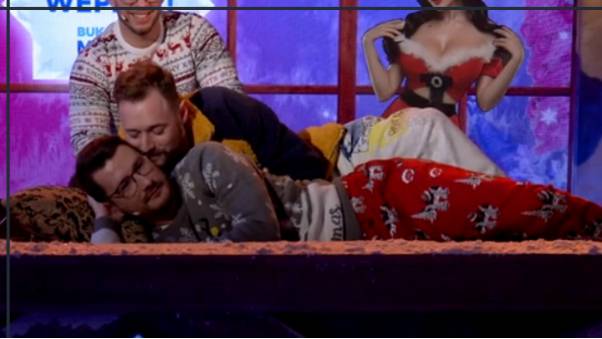 It’s nice to see that everyone involved in the Bukovel minor is enjoying the lovely environment and jokes are always appreciated, unless it came from Kyle. Despite being a bad joke, it didn’t stop Kyle from being Kyle, who said “Australia is not the only place with bad issue with deforestation as Timbersaw is completely uncountered this game”.

It was a good attempt by Kyle there but hey, not everyone can appreciate his sense of humour. With all seriousness though, it’s a huge issue over at Australia. 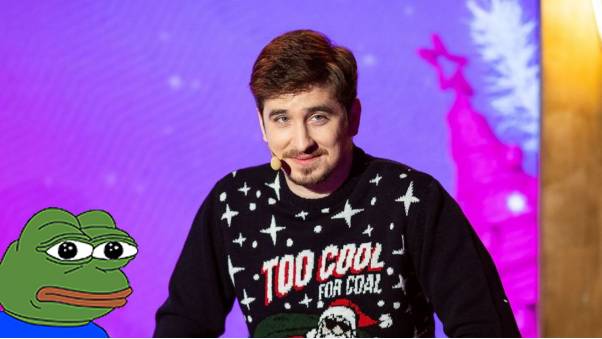 Don’t worry guys, there’s more where that came from. If a faceless purple man with huge abs is not your cup of tea, then here’s sexy Drow Ranger doing some sick dance moves. Remember to play this clip in your house, the next time you host your own party!

As the Bukovel minor comes to an end, it’s a clear fact that WePlay delivered an extremely epic production for their first ever minor. Not only did this left a good impression on everyone watching the minor, but Valve is probably keeping an eye out for who they want to organize their next season’s DPC events.

Perhaps by next year, we will have even more twerking videos by WePlay because let’s be honest here, YOU enjoy it. Stay tuned for the next big event to start off the new year, Dream League major. May Dream League deliver even better memes to entertain everyone!

下一篇：Gambit with the insane Slark game.