What a time to be alive as Kuku & friends makes it to Playoffs!

What a time to be alive as Kuku & friends makes it to Playoffs!

Chapter 1: Making it to Playoffs.

While it’s still a long way for Geek Fam before they can actually celebrate. We couldn’t help but appreciate the fact that Geek Fam finally makes it out of group stage. The first minor that Geek Fam participated last year ended with a prematurely-stopped journey after they loss to HellRaisers in their group.

This time, Geek Fam actually looks like a decent team, especially with the newcomer, Karl, as their mid player. While the rest of Geek Fam are doing just as good too, it’s really the synergy that this current roster can perform that allowed them to have a shot at reaching the grand finals and hopefully secure a ticket to the DreamLeague major. 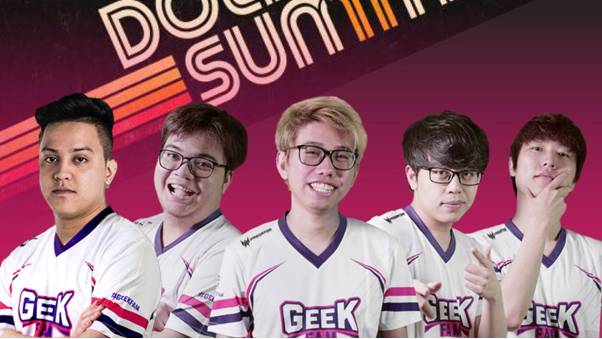 That said, Geek Fam’s group stage games are not the smoothest to be honest. They first faced Team Royal Never Give Up, where they actually made Geek Fam give up for real. In game 1, team RNG secured a 8K gold lead at only 16 minutes into the game. While there were moments when Geek Fam managed to tip the gold lead back to their favour just for a little, it still weren’t enough.

Monet’s Lifestealer was just unkillable despite having many types of disables on Geek Fam. Looking at Geek Fam’s draft, Bane’s ultimate, Fiend Grip, and Legion Commander’s Duel were already very strong disables that pierce through Lifestealer’s Rage. Along with a Puck and Drow Ranger who also silence, it’s difficult to think that they can’t kill Naix once.

Well, it turns out team RNG had the best type of save in their arsenal. All it takes is a Vengeful Spirit’s swap to get Monet to safety. On top of that, Naix is not the only enemy that Geek Fam had to deal with. In fact, Shadowfiend’s high DPS is a bigger issue for Geek Fam who are trying to just stand still and cast their spells. Few hits on the soft Bane and his ultimate doesn’t even last 5 seconds.

In game 2, Geek Fam looked completely devastated by the first game and just played like complete trash. 18 minutes into the game and the whole Geek Fam squad can only secure 3 miserable kills which were mostly support kills. At this point, Geek Fam fans are biting their nails and perhaps losing their minds after watching such a one-sided battle. 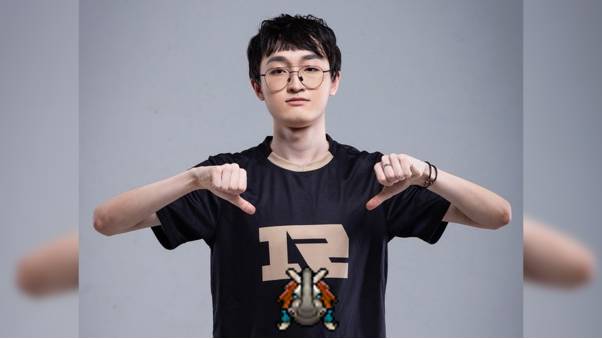 Geek Fam surprised their fans with a quick recovery from their previous game’s disappointment. Facing Team Spirit, who definitely have a decent roster of good players such as iLTW and Immersion, Geek Fam were able to pull off a strong one-sided win thanks to Raven’s perfect Phantom Lancer performance.

However, if I were to pick, I would have to say it’s once again Karl who really let PL shine by giving him Empower all the time for both farming and dealing more damage in fights. Being Geek Fam’s last pick, Team Spirit probably knew that they were screwed when the game begun as Geek Fam’s draft around PL was just too overwhelming.

While the games took quite a while to end, which means Team Spirit gave their all in their attempt to win the series, Geek Fam still came out on top of each game with flying colours. Once again, Team Spirit were not smart enough to do a respect ban on Karl’s Magnus. With that, Geek Fam decides to play the midgame death ball strategy, picking both Chen and Bloodseeker to escalate this second game.

However, Team Spirit somehow managed to stop Geek Fam from escalating the game in midgame as they consistently killed Geek Fam heroes multiple times. Unfortunately, all that did was drag the game longer but the outcome is inevitable. It didn’t take long before Geek Fam shows off what their insane teamfight combo can do. Well, it’s a teamwipe by Geek Fam. The game ends after Team Spirit lost all their heroes twice and with no buybacks left, GG was the only option. 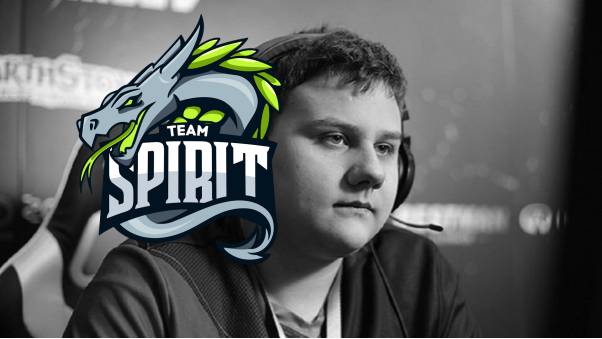 For Geek Fam and their dedicated fans out there, it looks like we can all watch Geek Fam play another day. Later today is the good stuff as they will be facing against the other bracket’s top seeds. Stay tuned.