Cloud9's debut event with their new roster went swimmingly as the team won the IEM Katowice 2020 North America Closed Qualifier, punching a ticket to Poland with a 3-1 victory over MIBR in the grand final.

Cloud9 had little difficulty in working their way through the upper bracket of the eight-team tournament, notching early one-sided victories over Riot Squad and INTZ before coming out the better side in a three-map series against Complexity to earn themselves a one-map advantage in the best-of-five grand final.

The other finalist, MIBR, struggled straight out of the gates in the qualifier as they were dealt a loss by their countrymen from INTZ in their opening matchup, forcing a run through the lower bracket that included wins over Riot Squad and Chaos, a rematch victory against INTZ, and a nail-biting series win against Complexity that featured a quadruple overtime on Inferno. 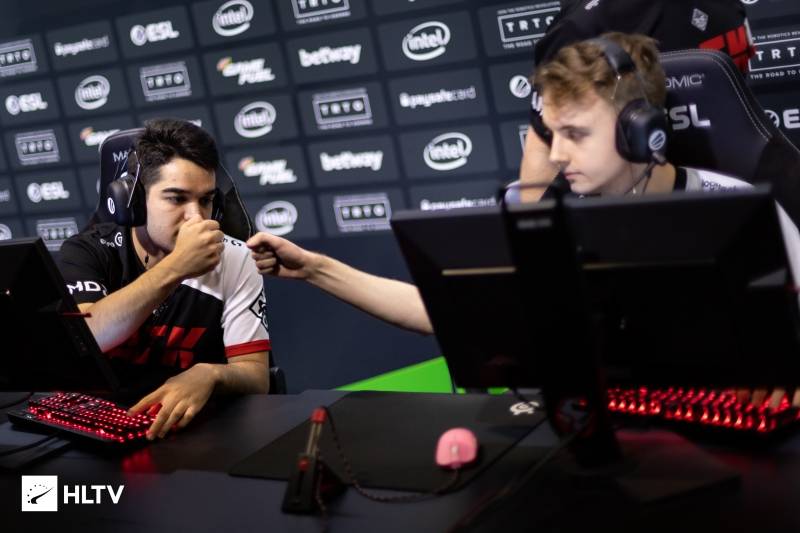 As the best-of-five grand final got underway, Gabriel "FalleN" Toledo's troops looked to even the series score and make up for a default map loss by mustering an 8-7 halftime lead on their pick of Train. Five rounds in a row following the side swap put MIBR just three rounds away from a map victory, but Cloud9 kept the scoreline competitive as they rallied back with five of the own to bring themselves within one round of the Brazilians at 13-12. There, a back-and-forth trade for control saw MIBR emerge out on top, allowing them to narrowly secure a 16-13 victory and move the series on to Overpass.

Cloud9 made it immediately apparent as to why Overpass was their map pick as they outclassed FalleN and company throughout the course of the first half, repeatedly creating openings on the B bombsite to cruise to a 12-3 scoreline at the break. Just one round went MIBR's way on the T-side before Cloud9 closed things out 16-4, once again giving themselves the edge in the series at 2-1.

Ian "motm" Hardy kept Cloud9 in the driver's seat as he secured a USP-S quad kill to kick things off on Inferno, giving his side early control of the pace of the map. A strong showing from Ricky "floppy" Kemery and a handful of rounds where Aran "Sonic" Groesbeek locked down the B site helped Cloud9 retain a narrow lead for much of the half, although MIBR remained hot on their heels and managed to reduce the deficit to a single round at the side swap. A trio of rounds at the start of the second half briefly gave the Brazilians the lead as they looked to take the series the distance, but Cloud9 stabilized and found their footing as they only conceded one additional round before closing out the series with a 16-12 map win. The team list for IEM Katowice 2020 now looks as follows: 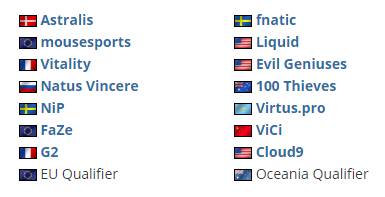