ViCi won the IEM Katowice 2020 Asia Closed Qualifier best-of-five grand final in only two maps thanks to their upper-bracket advantage over TYLOO to secure a spot at the event in Poland.

ViCi completed a clean run through the IEM Katowice 2020 Asia Closed Qualifier bracket dropping just two maps in the process to punch their ticket to Poland. They made their way through the upper bracket with victories over Alpha Red, AUGUST, and Bren.

The other finalist was TYLOO, who were playing their last matches with this roster before Hansel "BnTeT" Ferdinand takes off to North America to join his Gen.G teammates. The Chinese team beat Mazaalai in the first round, but were knocked to the lower bracket by Bren in the second. YuLun "Summer" Cai and company finally managed to claw their way back with victories over the other two Chinese sides in the qualifier, OneThree and R-Stars. 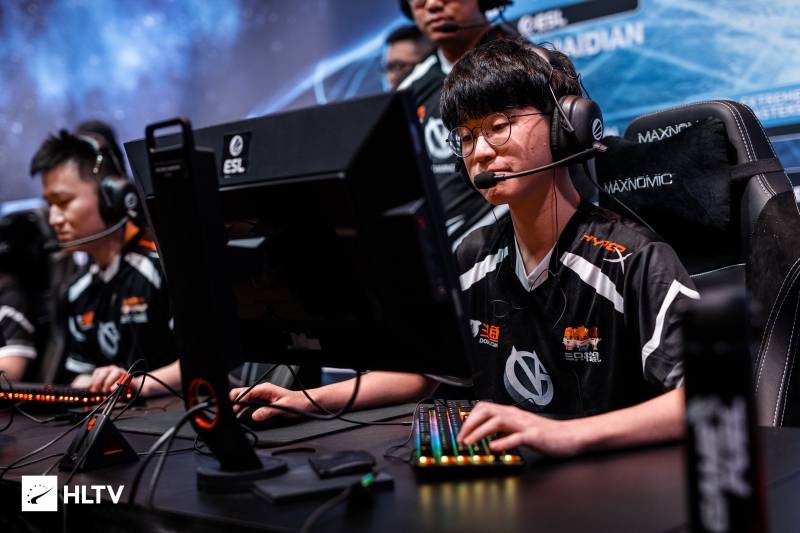 ViCi came into the grand final with a map advantage thanks to coming from the upper bracket, and were quick to put TYLOO against the ropes on Mirage. Yi "JamYoung" Yang, ViCi's 18-year-old, dropped a 30-bomb in a 1.55-rated map with 82.1% KAST to help his side win 16-12 and take a 2-0 lead into their map pick.

Zhuo "advent" Liang's men didn't falter with JamYoung and Andrew "Kaze" Khong at the helm on Overpass. They put up a wall on defense after winning the Terrorist side 8-7, winning every single round as CTs to secure their participation at this year's IEM Katowice, the $500,000 event in Poland that will take place starting February 25th and running through March 1st.