D.Va is getting a buff to her boosters in the next OW PTR cycle

D.Va is getting a buff to her boosters in the next OW PTR cycle

D.Va’s back in the fight.

The hero is getting a buff to her thrusters on the next PTR cycle, Overwatch developer Josh Noh confirmed in the Blizzard Forums. The skill’s cooldown will be shortened, which will greatly increase the character’s mobility. 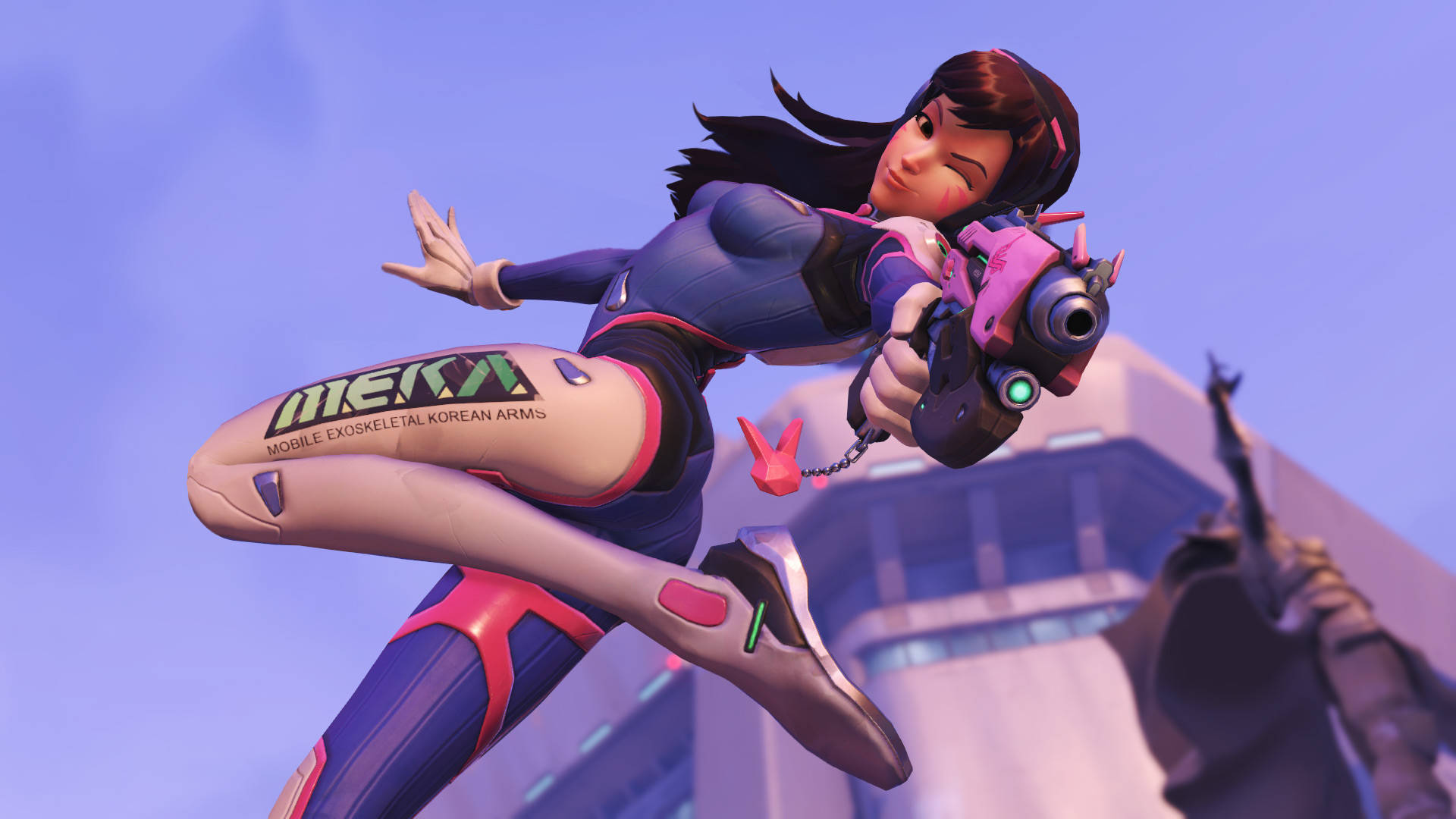 “We’ve actually been playtesting a Boosters cooldown reduction recently,” Josh said. “It sounded kind of intimidating on paper (tested a 3 sec CD first) but in practice hasn’t been that crazy and allows D.Va to play the midfield more freely, which works well with the current 10 meter Defense Matrix range.”

The change is coming to the PTR, but it’s yet unclear how big the cooldown reduction will be. All that’s confirmed is that “some version should make it to the next PTR cycle,” which will also be released on an unspecified date.

D.Va was an integral part of the infamous GOATS composition but has fallen off the grid with the rise of double shield and the introduction of role lock. The meta shifted toward a combination of Orisa and Sigma as tanks and forced 2-2-2 compositions ensured D.Va couldn’t be used in conjunction with them.

Reducing the cooldown on D.Va’s boosters will evidently increase her mobility. Consequently, it’ll also increase her hit-and-run potential. In a meta that features heroes like Reaper, Mei, and Doomfist in a prominent spot, being able to make a tactical retreat is a valuable skill. Mobility is a significant part of D.Va’s core kit, especially with her close-range damage and shortened Defense Matrix radius, and the change keeps in line with her character. As a side effect, the buff to her thrusters will also make her an even more proficient matchup against Pharah, in the case teams choose to run her to bypass shields with her rockets.

The next PTR cycle doesn’t have a specified release date yet, but it could possibly feature changes to Baptiste’s Immortality Field, as teased by Overwatch game director Jeff Kaplan.