These SEA Monkeys are Disbanding?!

These SEA Monkeys are Disbanding?!

Rumours have it that Midone, the Malaysian player who have been playing in EU for 3 years, accepted the offer from team OG to play for them. While the rumour may sound ridiculous, there is a good chance that team OG with Midone, might actually compete in TI10.

3 months ago, team OG’s pos4 support, JerAx had an interview with Digitoday, where he said that OG might be competing with a new roster at the next TI. JerAx himself even considered playing a completely new game if the team does not get back together for another round of defending the Aegis. 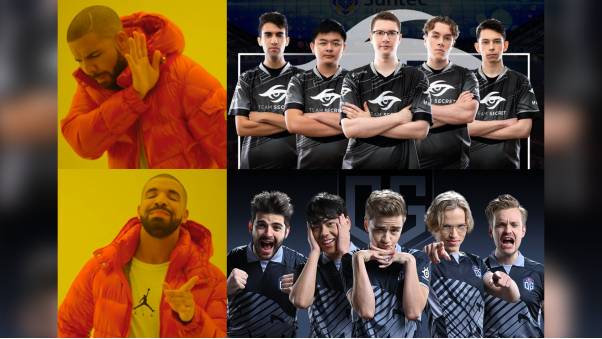 Months ago, Midone quitting Team Secret after 3 years of successful DPC runs, left many fans feeling sympathy for the Malaysian player who was homesick after playing in a region far from home for so long.

At times, the player missed his family and even the Malaysian cuisines too. Thus, after helping Team Secret secure fourth place in TI9, which is their best run by far, Midone finally went back to Malaysia for a long vacation.

He even had his own Malaysian team with veteran, ninjaboogie, in hopes of representing SEA. While we won’t get into the whole drama with X1aOyU and Midone, where he claims that Midone persuaded him to leave Vici Gaming to play for him, it’s obvious that Midone already had plans in mind to play in a SEA team, at least until he got an irresistible offer from OG. Chapter 3: The End of a Bunch of Monkeys.

The team that Midone made, SEAMonkeys, might actually disband after just 3 months of its creation. To be fair, Midone did said that the team was made “for fun”, so he was not really committed into carrying the SEA team to a major or even a minor to begin with.

Therefore, ninjaboogie has actually left the team. While there’s no official announcement from the player himself, it’s pretty clear where this is going. Disband is already in progress. Which means unfortunately for us SEA fans, we will be missing a potentially good team that might represent SEA in the upcoming major or even TI10. 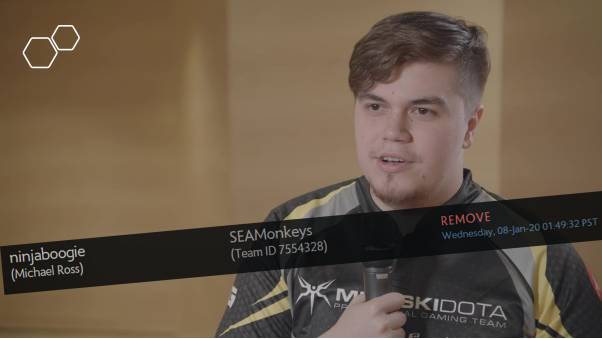 With the interview with JerAx and rumour about Midone joining OG, it seems like Team OG will never be the same ever again. Despite the current roster that has won two consecutive Internationals, it may seem like a horrible decision to not defend the Aegis for the third time.

Either way, I personally think that if Midone actually joins OG, that would mean that ana will not be playing for team OG (perhaps to resume school). For your information, it’s not uncommon for young players to return to school or university after their pro career even if they had a successful career. For instance, the International 2013 Champion, Akke, resumed his pursue in Software Engineering degree and has graduated. After all, it just seems like a wise option to finish school since the career as a pro player favours the younger blood.

Reaching 30 years of age may be a good time to retire from DOTA2 Esports, so what can these pro players do as a career after retiring from playing pro? Well, one example is AdmiralBulldog who is a very successful streamer now. 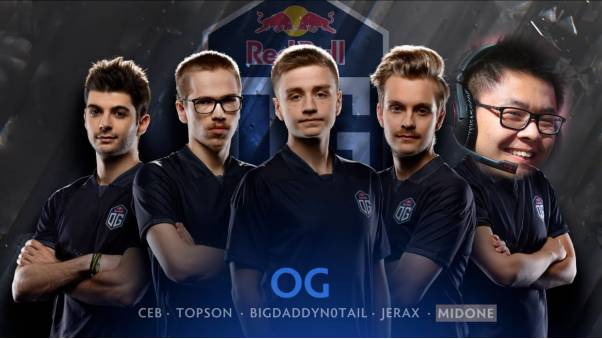 Chapter 5: History being Made.

Real talk, guys. Midone joining OG and possibly winning TI10, may mean that we will finally have a SEA player who became a Tea Eye Champion. It has been too long (7 years) since the first SEA player was crowned the Tea Eye Champion, that is no other than Chuan who played for Invictus Gaming back in TI2.