ESL has unveiled seven teams that received direct invites to IEM Katowice 2020, with Liquid, Evil Geniuses and Vitality on the list.

The first three teams to be confirmed at IEM Katowice were fnatic, Astralis, and mousesports, as they earned their spots at the event by winning tournaments last year, namely DreamHack Masters Malmö, IEM Beijing, and ESL Pro League S10 Finals. 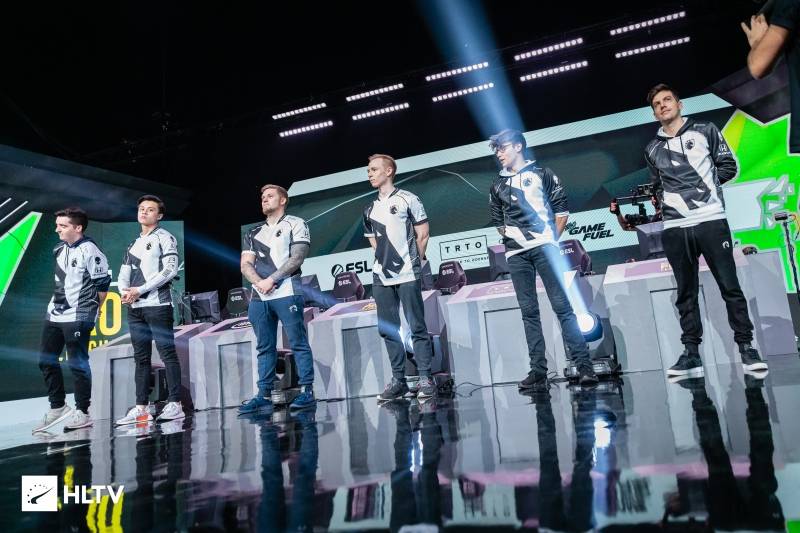 Now, seven new names have been confirmed for the $500,000 tournament in Poland, which takes place on February 25 - March. With Liquid and Evil Geniuses confirmed, IEM Katowice will feature the top five teams in the world as of today's rankings, with Vitality, 100 Thieves, Natus Vincere and NiP being other top 10 teams on the list.

Rounding out the invited team list is Virtus.pro, with the only top 10 team missing out being FaZe - who will have to earn their spot through the qualifiers.

The team list for IEM Katowice 2020 is now as follows:

The open qualifiers for the four regions have already been played out, with the closed qualifiers set to start between January 7th and 14th, depending on the region.