Sprout have announced that they have completed the signing of former mousesports and HellRaisers member Tomáš "oskar" Šťastný.

The 28-year-old joins the German team on a free transfer following the expiry of his contract with HellRaisers, the organisation he had returned to in March after two-and-a-half years on mousesports' books.

He will step into Florian "syrsoN" Rische's shoes after the German sniper left Sprout together with Nils "k1to" Gruhne at the end of 2019 to bolster BIG's ranks. In Sprout, he will reunite with Denis "denis" Howell and Timo "Spiidi" Richter after a spell together in mousesports between 2016 and 2017. 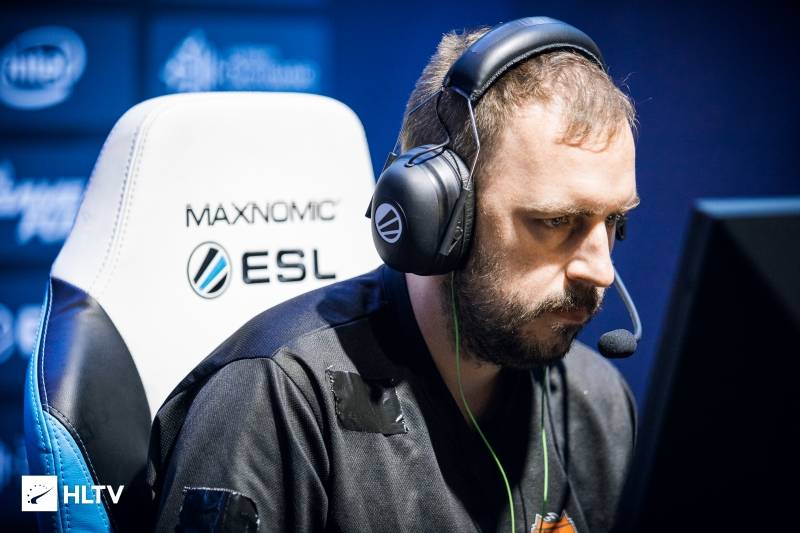 oskar hopes that this new challenge will reignite his career after he endured a difficult period in HellRaisers. In his second stint with the CIS-based organisation, the Czech veteran could not pick up a single title and failed to replicate the form that had seen him break into the top 20 player of the year rankings in 2017 and 2018.

The announcement leaves Sprout with a four-man active roster, with the German organisation expected to announce the final player in the coming days. The team will make their first LAN appearance of the year at DreamHack Open Leipzig, which will be held from January 24-26.

With this move, Sprout now have: