Host Chris Puckett will not return for Overwatch League 2020

Host Chris Puckett will not return for Overwatch League 2020

The Overwatch League will be missing its favorite Doomfist player next season. Host Chris Puckett announced today that he will not be returning for the third season of the league, which begins on Feb. 8. Instead, he’s becoming a freelance host and covering a variety of other games.

On Jan. 1, Puckett posted a video on his Twitter account detailing his plans for the future. Due to his wife earning a promotion, he’ll be moving back to New York to support her. “Unfortunately, that means I won’t be on the West Coast to host the Overwatch League for a third season,” he told fans. Puckett has been a host for the league, sharing duties with Malik Forte, for the last two years. 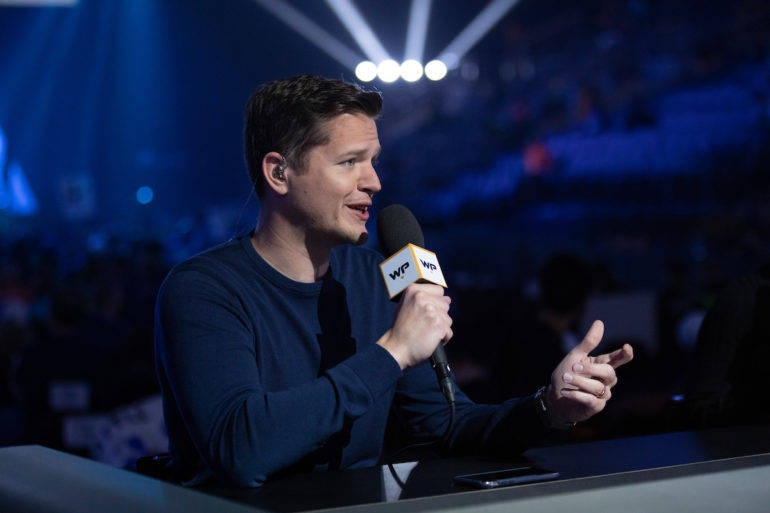 In the video, Puckett insisted that it wouldn’t be the last fans would see of him. He’ll be taking on a new role as a freelance host, dabbling in many games. “In 2020, as a freelancer, I now have more time to get back to some of my roots…some of the games I still truly love,” he said. Puckett listed Halo, Call of Duty, and Apex Legends as a few of those games. “In 2020, I know it’ll be a bigger and better year,” he said.

A former professional Halo player, Puckett built a reputation in the Overwatch community as a positive, motivational host. He often acted as the calm, rational mediator for heated analytical discussions on the league desk. As a part of the Talent Takedown, he was often known for his Doomfist play. Puckett also streams often and takes part in games with his community.

The start of 2020 has seen a sudden winnowing of the Overwatch League talent team. Caster Christopher “MonteCristo” Mykles announced his departure on Dec. 31. His casting partner, Erik “Doa” Lonnquist, said that his contract was over but there was room for him to return. The status of the other talent is still unknown.

Like his other departing talent members, Puckett leaves with only positive words. “I want to thank everyone who was a part of our lives over the last two years,” he said. “Everyone that was working on the Overwatch League truly became our family.”