The Houston Outlaws are about to get a little purple to match that bright green. The team announced today that popular Overwatch player Violet, also known as VibinWithViolet, has been added as a partnered streamer. The team has been without a streamer since former player Lucas “Mendokusaii” Håkansson left the spot earlier this year.

Violet is a support player with nearly 15,000 followers on Twitch. She gained notoriety in the past few seasons of competitive Overwatch by gaining multiple top spots on the leaderboards by using only Brigitte. At one point, the top four spots on the Top 500 North American support leaderboard were held by Violet and three of her alternate accounts. Violet beat out multiple Overwatch League players on those leaderboards with a single hero. 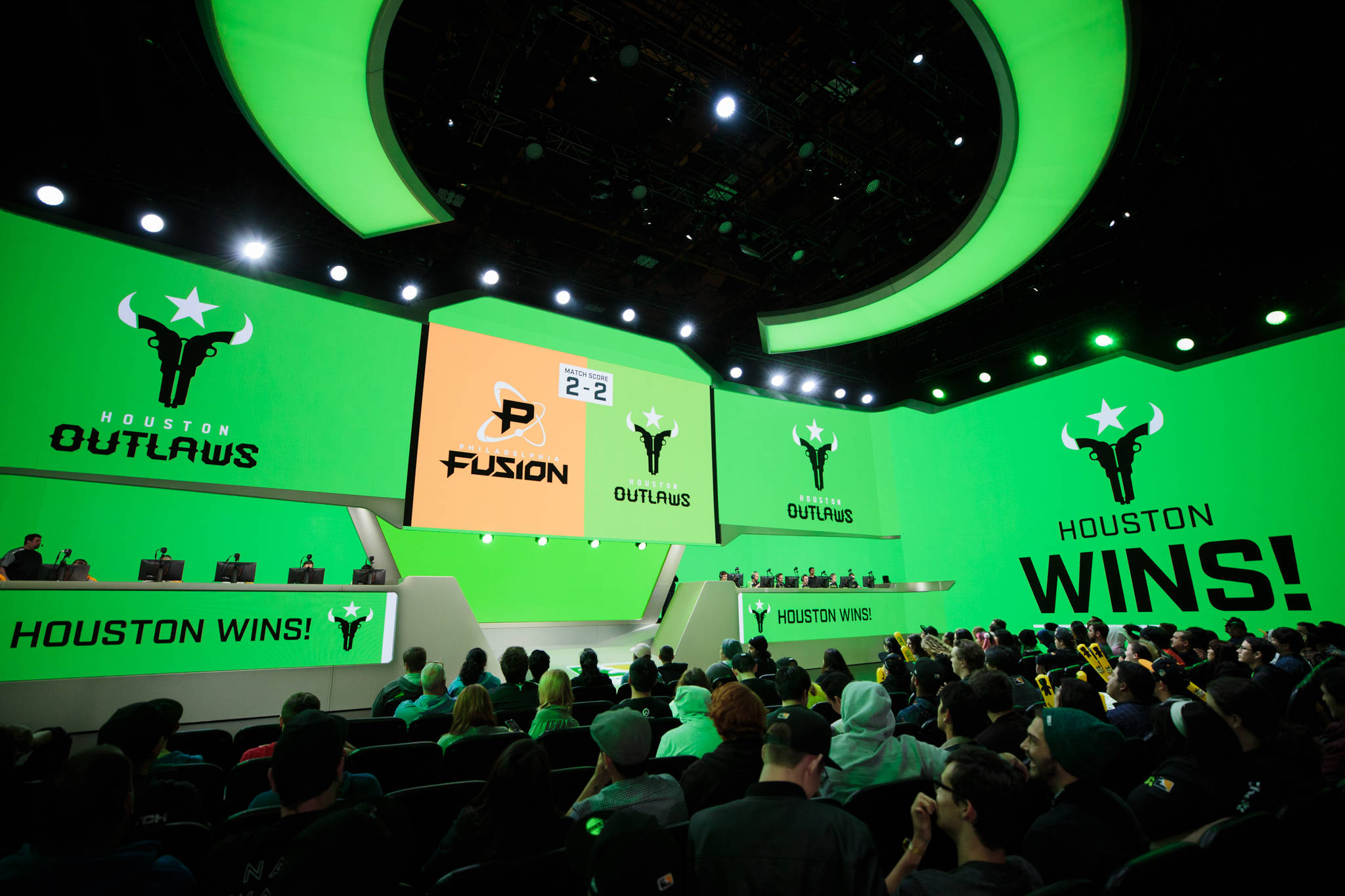 In addition, Violet is also one of the few openly non-binary top-ranked Overwatch players. While professional Overwatch as a whole is dominated by men, streaming partners have been where the league has deviated from the status quo. Last month, Florida Mayhem partnered streamer Annie “Annie” Roberts left her position. She was previously the only openly trans streamer for any Overwatch League team.

Adding a partnered streamer is the latest in a line of big changes the Houston Outlaws have made during the offseason. The team restructured their coaching team, adding former Vancouver Titans assistant coach Harsha Bandi as head coach and former Titans player Lee “Hooreg” Dong-eun as assistant coach. Big pickups, like off-tank Kim “MekO” Tae-hong and DPS João Pedro “Hydration” Goes Telles, have added new options for the team during the 2020 season.

The Overwatch League season begins on Feb. 8 with games in New York and Dallas.