Virtus.pro have announced that they have completed the signing of the AVANGAR roster.

The announcement marks the beginning of a new era for Virtus.pro as the organisation wave goodbye to their Polish Counter-Strike team almost six years after recruiting the AGAiN roster, from which Janusz "Snax" Pogorzelski was the only remaining player.

After spending several months in and out of the top 20, the AVANGAR roster skyrocketed the rankings in September after finishing in second place at the StarLadder Major, beating teams like Liquid, Vitality and Renegades before losing to Astralis in a one-sided final. 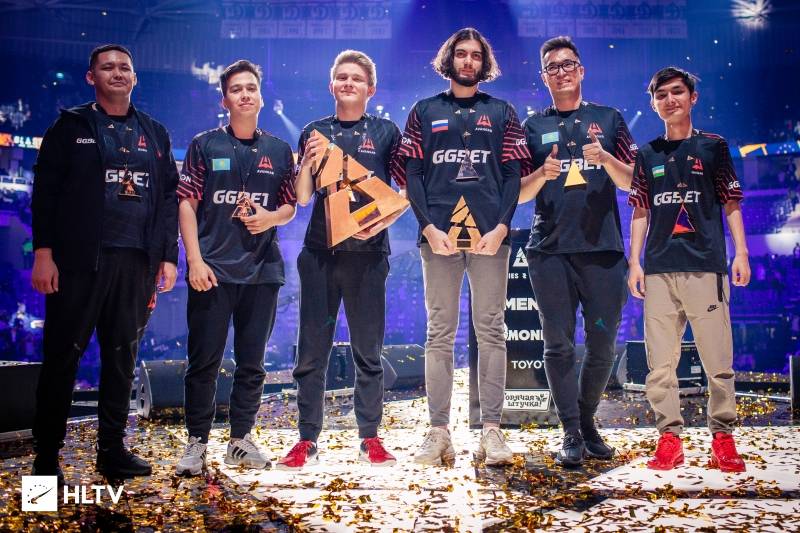 That impressive run was followed up with a victory at BLAST Pro Series Moscow, but the Kazakhstani team have since found success hard to come by, failing to reach the playoffs at their most recent Big Events, StarSeries i-League Season 8 and the ECS Season 8 Finals.

"It’s an exciting moment for all of us," team captain Dzhami "Jame" Ali said in a statement. "We’re thrilled to become a part of one of the biggest esports brands in the world and will do our best to bring VP back to the top ranks of CS.

"On behalf of our team I would like to thank AVANGAR management for their trust in us, we wouldn’t be here without their support."

This will be Dauren "AdreN" Kystaubayev's second stint with Virtus.pro after being part of the organisation's original CS:GO squad, which also hailed from the CIS region. Personal issues saw him leave the team in June of 2013 before he joined a new squad, called Astana Dragons, later that summer.

The Kazakhstani team will make their first appearance for Virtus.pro on Wednesday, in the group stage of EPICENTER 2019. They will face current ESL Pro League champions mousesports in their first match in Group B, which also features North American giants Evil Geniuses and fellow CIS side forZe. 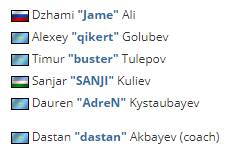