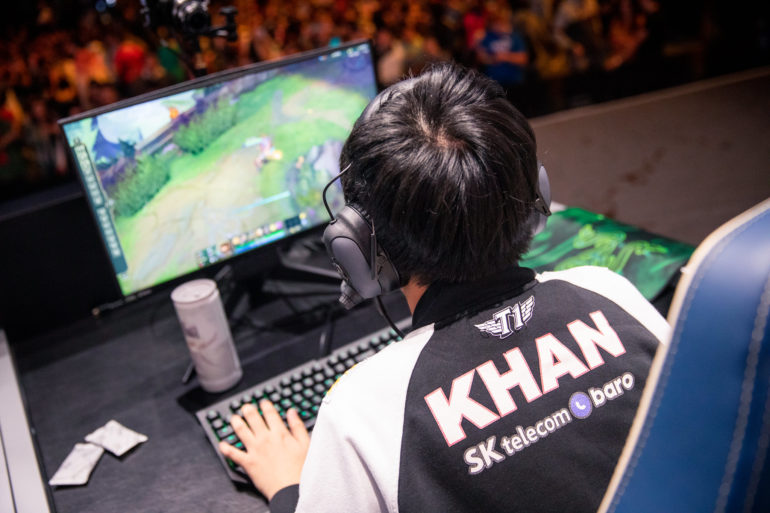 Professional League of Legends player Kim “Khan” Dong-ha was reportedly caught on Kim “Doinb” Tae-sang’s stream at the FunPlus Phoenix house earlier today, further adding to the reports that he’ll be joining them for the 2020 season. Khan was formerly the top laner for SK Telecom T1, rebranded now to T1, while FPX are the reigning world champs.

During the stream, Doinb asked Khan what he’d like to order from a food delivery app, so it wasn’t anything too exciting—aside from his presence in the FPX house alone.

There have been rumors flying around that Khan will be joining FPX, but nothing has officially been confirmed by FPX. Khan has changed the IGN on one of his accounts to “FPX Kaan,” though, further adding to the unconfirmed move. There were also incidents when people thought they could hear Khan in the background of other players’ streams, including Liu “Crisp” Qing-Song.

With this news, FPX’s former top laner, Kim “GimGoon” Han-saem, is still left hanging in limbo. No rumors or confirmations involving his future have seen the light of day yet.

Khan has been playing on the professional stage since 2014 when he joined Prime Optimus, but he’s changed teams 10 times since he started his career. He’s reportedly received interest from several different regions, but he appears to have settled with FPX.