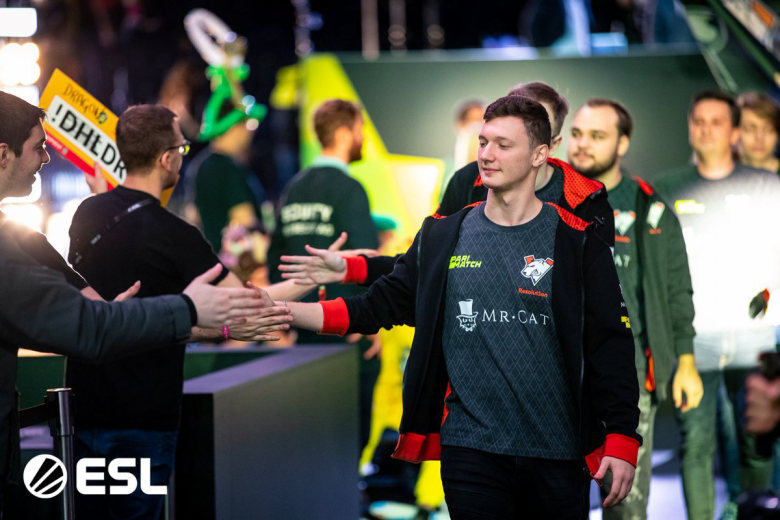 They we’re one on the top until 2 of their biggest member have decided to leave the team. With their absence, they pursued to take in and mold new and young talents in the roster namely Egor "epileptick1d" Grigorenko and Vitalie "Save-" Melnic who started out as trials until later on, they have been signed as full time players of the team.

Virtus Pro was directly invited in the CIS Closed Regional Qualifiers of the Leipzig Major as they are one of the teams who competed in the first rounds of Dota Pro Circuit qualifiers, earning them enough points to be considered.

In the Group Stages, their scores we’re not pleasant. They we’re 2-0’d by Natus Vincere and lost 1 game against Hellraisers which they’ve ended up playing a best-of-one tiebreaker against the same team, HR but they easily won after only 21 minutes of game time.

Playoffs commenced and in the first rounds they we’re up against Gambit Esports who was on the top of their group, only losing 1 game against Team Spirit. But VP showed complete dominance in both 2 games defeating them in a 2-0 fashion and in the Upper Bracket Finals, they faced Team Spirit who defeated Natus Vincere sending them in the Lower Brackets. Virtus Pro with their very aggressive playstyle and draft sealed the first game very easily after all three lanes going in their favor,  TS tap out 21 minutes in. Game 2, TS fought back and edges out Virtus Pro in their draft, having close to none for catches and disables. It was hard since they we’re fighting a Sven and a core Lina. VP’s base keep getting torn apart until they can no longer hold more of the offense, the score was drawed to 1-1. The 3rd game looked very similar with Game 1. With the proper draft, Virtus Pro looked very solid with their lane and gameplay dominance guaranteed them the series.

They are the first CIS team to qualify in the major. They current Virtus Pro may not as strong and stable as the old we knew but they’re striving to reach that and even greater heights. What are your thoughts? Tell us in the comments down below and I’ll see you in the next one.