The two organisations are already locked in talks as MIBR look to thrash out a deal before their final event of the year, cs_summit 5, which will be held between December 12-15.

meyern has been on Sharks' books for less than four months, having been recruited from Isurus in August after impressing for the Argentinian side. The 17-year-old talent, who was featured in our "One for the future" series, has averaged a 1.24 rating while with Sharks and could play his final match for the team on Wednesday, in the ESL Pro League Season 10 Finals clash with Renegades. 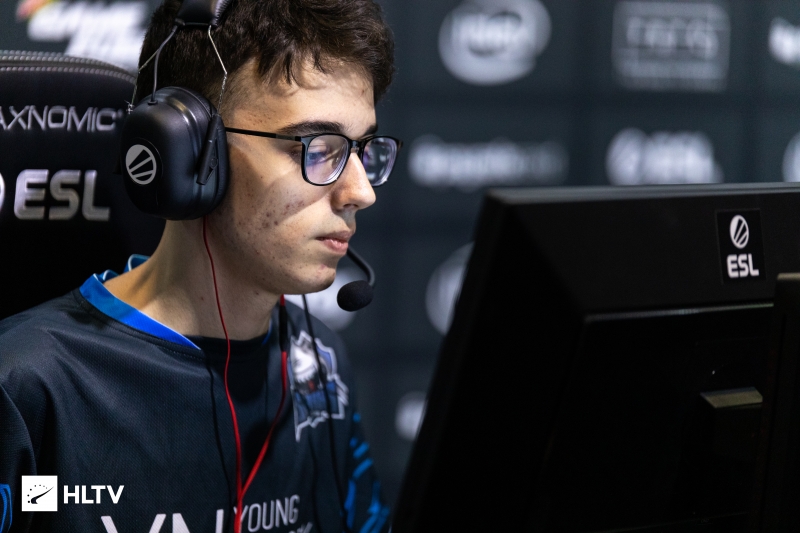 MIBR set their sights on meyern as they look to add more firepower to the squad, replacing Lucas "LUCAS1" Teles. The 24-year-old has averaged a 1.04 rating since his arrival in June, initially on a loan deal from Luminosity.

If confirmed, this change will leave MIBR with: 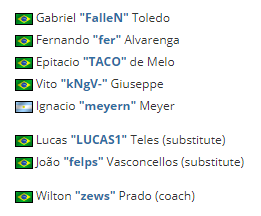