How to Win MMR by Abusing these INSANE Bugs?

How to Win MMR by Abusing these INSANE Bugs?

The Outlanders Update. Many even called it DOTA3 or the fall of DOTA2 (due to the RNG magic in obtaining neutral items), whatever the name is, one tradition that has always remained constant after every update, is of course, the bugs.

Some can be hilarious, some are just questionable but one thing’s for sure, you can abuse these in your pubs! Here are the top 5 bugs of the week. 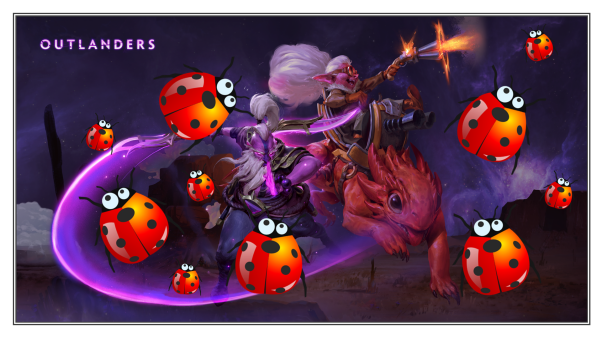 One of the most game-breaking bug is the Outpost bug, where channelling on the outpost counts as a “skill”. Knowing that, you can already tell how many heroes will be able to abuse this.

One of it is Earthshaker’s Aftershock. Since the skill triggers an AOE stun whenever a skill is used by it, Earthshaker can simply have the enemy perma-stunned just by spamming right-click on the Outpost, which cancels the channelling, thus simulating a new skill being used each time. A video speaks a thousand words, so here’s a clip of it.

Besides that, heroes like Storm Spirit’s Overloard and Lina’s Fiery Soul also procs when this is spammed. 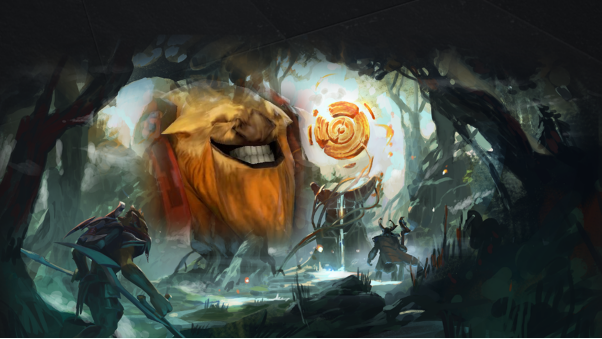 Next on the list, which is much more achievable is picking Naix as a support or more accurately as an item. Naix’s new Aghanim’s Scepter lets him use skills like Rage when he is investing an ally hero, letting him become immune to stuns and magic damage.

But along with that, Naix’s scepter also applies a passive on his ally, giving a huge chunk of movement, up to 50% more movement speed, up to 1.25k HP plus heal. Along with that it also reduce Naix’s Infest cooldown to only 20 seconds!

Now, all you need to do is infest your carry and take over his role to be the one killing the enemy. Also, it’s definitely viable as Febby who is currently playing for T1, just did it in the qualifier games!

Ever felt powerful in Demo mode but only to realise you turned on cheats that gives you zero cooldown on everything? Well, good news. You can actually do it in your games, provided that you are lucky enough to get your hands on one Neutral item, the Spell Prism.

With the minor patch on the item, removing its active skill but giving it 20% cooldown reduction, things just became even more broken than its first release. Coupled with an Arcane rune, your Hand of Midas now has ZERO second cooldown and also Blink dagger.

As demonstrated by ODPixel, it’s definitely not that difficult to achieve in your pub games as all you need is just one item. 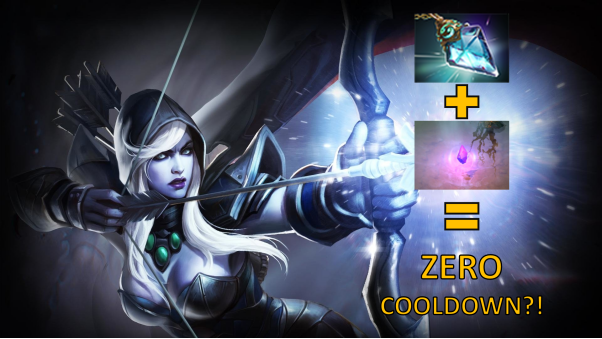 Chapter 5: The Longer the Better.

It seems like Icefrog might have lost its sense of distance and time as he gives not one but two heroes, an Aghanim effect that allows them to use spells as if they were in that custom game that lets heroes use skills 10 times its normal range.

First off, Magnus with Scepter, gives him Skewer that has only 4 seconds cooldown and no mana cost. With supporting items like Euls and Sheepstick to control a single enemy hero, it is possible to skewer an enemy all the way to your fountain!

Another overpowered scepter effect is Slark’s, which lets him pounce twice the normal distance. And in case you miss one, you have a second chance to pounce again as there’s 2 charges. 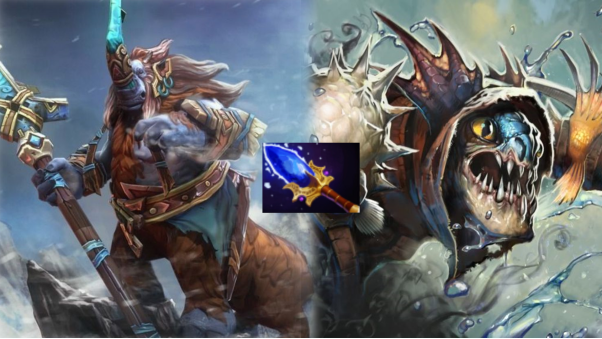 If you ever feel like the patch is literally unplayable and with so many bugs and overpowered skills in the game, remember that the teams who are playing the open qualifiers and qualifiers for Dream League major, had the same experience but with stakes as high as missing the major. That’s the story of PSG.LGD who was defeated in a best-of-one series in OQ.

Anyways, what do you think of the Outlanders update? Are you enjoying the RNG-based game? Or did Slacks said the exact thing that everyone is feeling about the new DOTA3.