PSG.LGD, a team that made it to the grand finals of TI8, losing only to the two-time Champions, OG. The team even remained just as strong heading into TI9 this year, as they secure third place in TI9.

Literally no one in their sane mind, would ever think that LGD fails to qualify for a major, let alone lose to an open qualifier nobody team. But it happened. 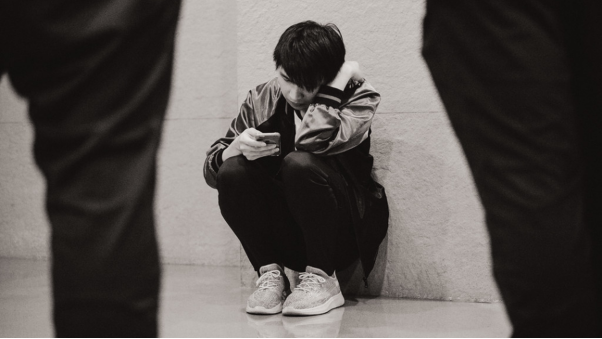 The new Outlanders update dropped just a day before the China OQ for Dream League major. While catching almost every single team and player in surprise, the heavy patch still has so much information that players need to absorb. Rumour has it that Purge is still recording a video about everything that came in the Outlanders update and it is already 9 hours long.

Anyways, it seems like the new Outlanders update really even out the skill gap for all the players and teams out there. 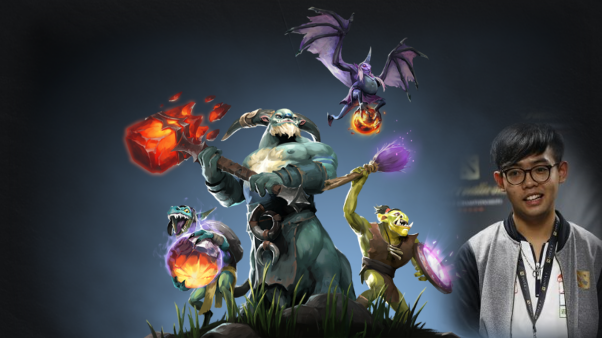 Anyways, the big news of the day is that LGD will be taking a break for another 3 months or so, until the next major qualifier is up! If the qualifiers are ever in the same patch since TI9, I would have be confident enough to claim that LGD is going to Dream League major. However, due to LGD not playing the first major qualifiers, that means they have zero DPC points. Thus, they need to play through the OQ as the closed qualifiers are reserved for teams that made it to the closed qualifiers last major.

On top of that, the open qualifiers cover for both minor and major. Thus, this best-of-one is perhaps the most important series that LGD should not have lost. That said, we can’t really blame them as the new update definitely hit everyone hard.

Even the two-time Champion, Ceb, tweeted about how he felt sad about the heroes he loved, getting modified in its skills. That said, there’s no point crying over split milk and I am pretty sure that LGD are already letting it go. On the Brightside, the boys have some ample time to master the new mechanics of DOTA2. Their next stop? All the way to Los Angeles, where ESL ONE will be the host of the third major. Qualifiers, I mean Open Qualifiers, should be around the beginning of February 2020, days after the Dream League major concludes.

Till then, we won’t be seeing LGD in any DPC tournaments, but perhaps the non-DPC tournaments would be more than happy to invite them over. Stay tuned.