Hours ago today Valve had released the first adjustment patch to large and game-changing Outlander’s Update and just now, it seems that they are in constant monitor of the results thus releasing 7.23b in the same day.

Regarding with Neutral drops, Valve have decided to tone down the feature. They’ve added the limit of only dropping 3 items per tier compared to more in the last patch and also the drop periods will start a the 5/15/25/40/70 mark with the drop rate lowered from 10/5/2.5/1.25/etc to 9/6/3. All the item changes covered in the patch are neutral items some being moved to a higher/lower tier and also several nerfs and buffs. One of the biggest change here will be the removal of the Tier 2 neutral item Tome of Aghanim which grants a hero the scepter buff temporarily for 3 minutes. 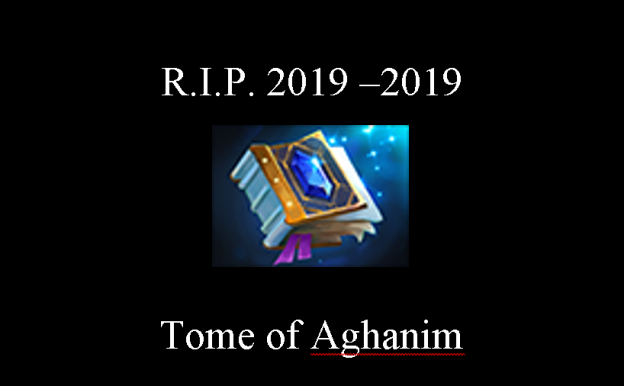 Firstly, the nerfs of the recently most picked and improved hero winrate was foreseen to be changed anytime soon. Antimage, Razor, Crystal Maiden, and Lone Druid we’re all nerfed along with Ursa, and Vengeful Spirit while Morphling, Outworld Devourer and the newest heroes Snapfire and Void Spirit all received buffs.

Snapfire received the most buffs with all abilities except Scatterblast was upgraded. Her’s Firesnap Cookie cast range was increased along with it’s duration. Lil’ Shredder with the incremented damage, the same as Mortimer Kisses’ with damage and faster travel time. All on top of that, her armor was increased by 2 and strength gain to +1. Void Spirit on the other hand, didn’t receive amount of buffs but he received a strength gain upgrade of +.3 and his ultimate Astral Step has now increased cast range and lower cast point.

Visit (http://www.dota2.com/patches/7.23) for the full and detailed list of changes.

下一篇：Patch 7.23a is now live with Neutral drops and hero adjustments