Team Secret have announced their return to Counter-Strike with the signing of the European roster known as m1x.

The European team have finally found an organisation to represent after making strides in the scene in recent months, even jumping to 43rd in the rankings after competing in the online portion of ECS Week 8.

Headlined by Flatron "juanflatroo" Halimi, who was linked with Windigo and LDLC earlier in the year and had a brief stint with ESEA MDL side Phoenix, the team also boast Swiss talent Rigon "rigoN" Gashi, who raised eyebrows at the recent A1 Adria League Season 4 Finals as he averaged a tournament-high 1.23 rating in uNiQUE's second-place finish. 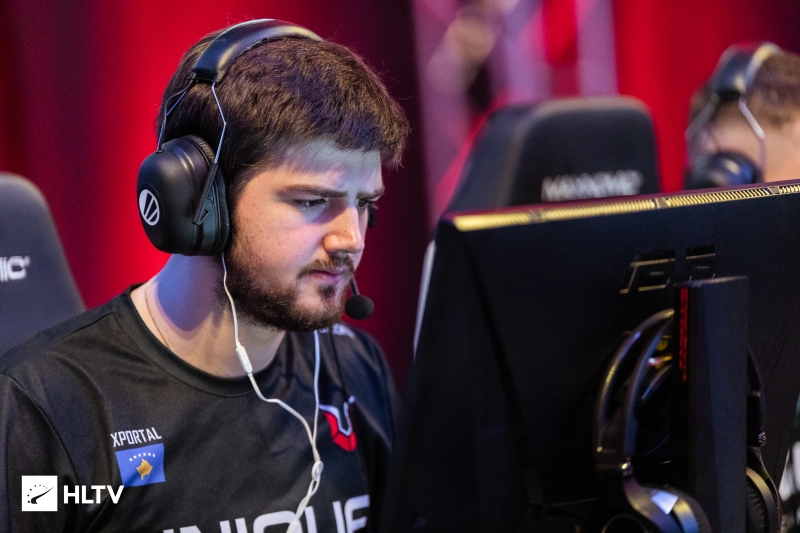 Secret are no strangers to Counter-Strike, though this is the first time that the famed Dota 2 organisation has signed a men's team. In 2016, Secret ventured into Counter-Strike with the signing of the female WRTP roster, which won back-to-back Copenhagen Games titles, one ESWC crown and one Intel Challenge Katowice trophy under the organisation before leaving for Dynasty fe.

"CSGO is a title we’ve been exploring for the past 6 months, and we’re happy to announce an extremely promising young roster to end the year and kick off 2020," Team Secret CEO John Yao said in a statement.

"While only having spent a very short time together, this squad has shown the potential to become one of the greats on the scene, and we look forward to putting all of our organization’s resources around them in their development."

The new Secret team, who have qualified for the playoff stage of the Qi Banja Luka Europe closed qualifier after topping a group that included GODSENT, Heretics and HellRaisers, have the following roster: